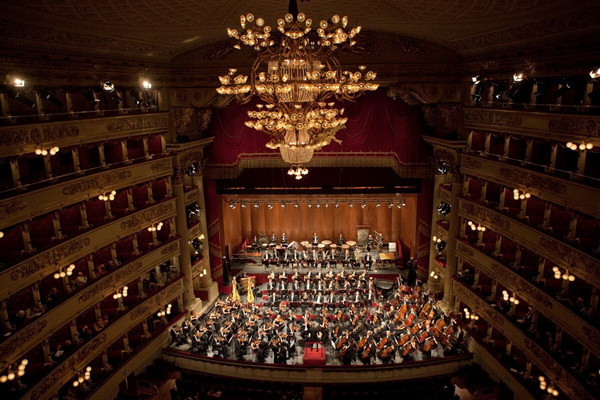 A delegation of the Ministry of Culture of Uzbekistan paid a visit to Milan to study best practices in the field of culture and art, Dunyo news agency reported. 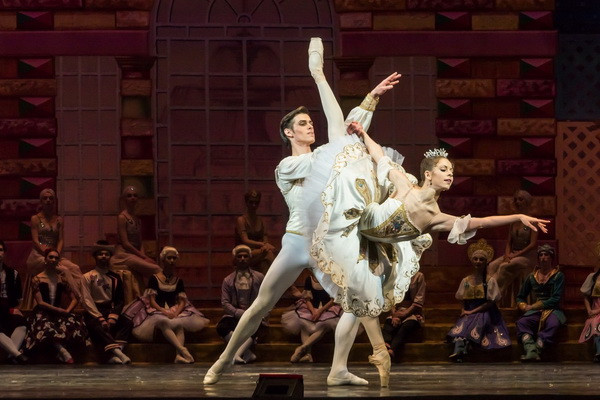 Measures to popularize opera and ballet approved in Uzbekistan

Resolution of the Cabinet of Ministers “On measures to popularize the art of opera and ballet and encourage talented artists” was adopted. 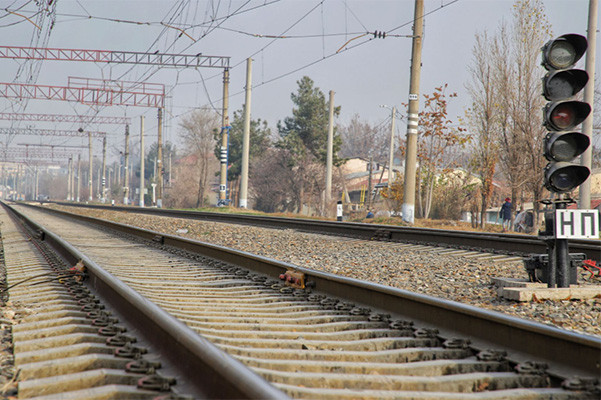 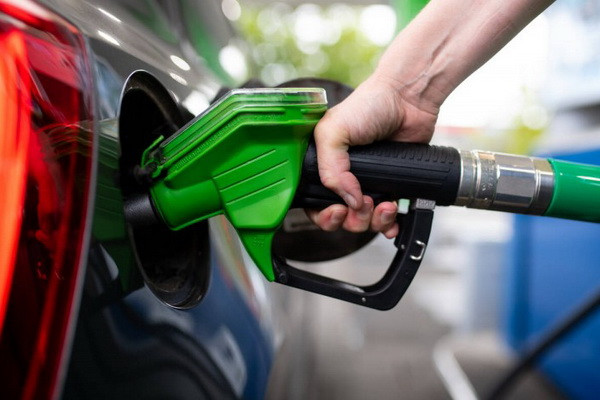 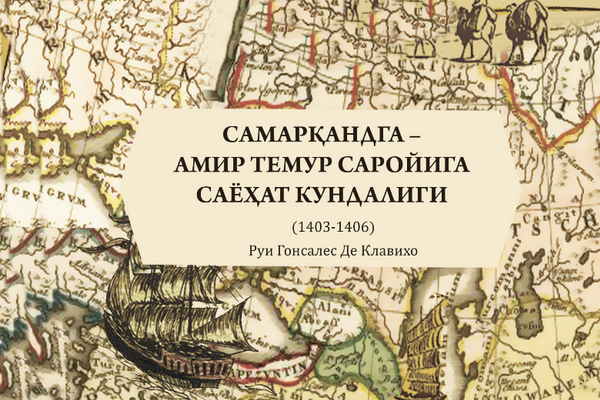 The World Society for the Study, Preservation and Popularization of the Cultural Heritage of Uzbekistan has been granted a unique right to create a copy of the unique work of the medieval author Clavijo. 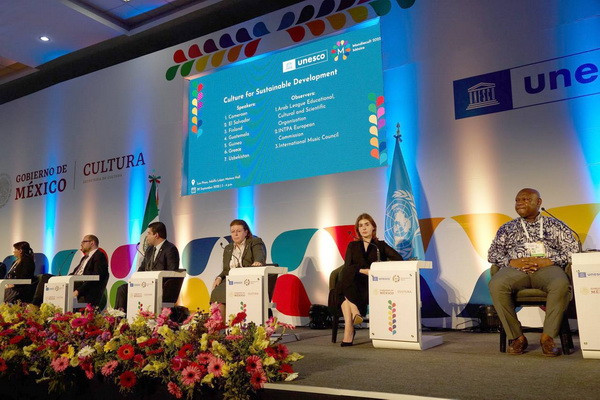 From 28 to 30 September 2022, a delegation of the Art and Culture Development Foundation headed by Executive Director Gayane Umerova took part in the UNESCO World Conference on Cultural Policy and Sustainable Development MONDIACULT 2022 in Mexico City (Mexico). 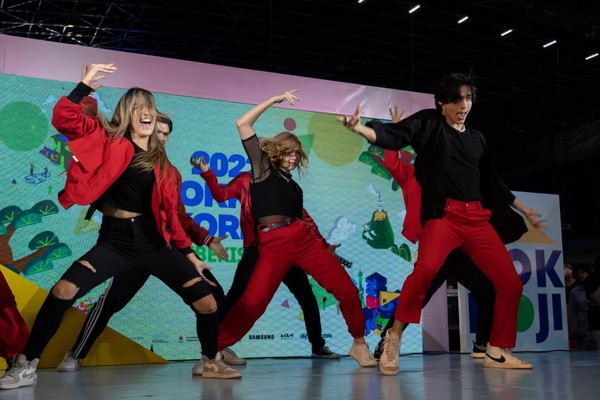 On 24-25 September, fans of Korean culture gathered in Tashkent to get to know the culture of South Korea better, as well as to hear their favorite world-famous K-POP stars live. In honor of the 30th anniversary of the establishment of diplomatic relations between Uzbekistan and the Republic of Korea, the World Festival of Korean Culture Mokkoji Korea was held in Tashkent. 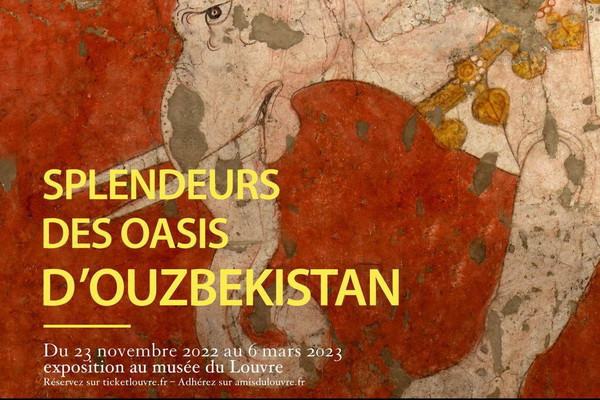 Exhibition “Treasures of the oases of Uzbekistan. At the crossroads of caravan routes” to be held in France

On 23 November 2022, the first exhibition “Treasures of the oases of Uzbekistan. At the crossroads of caravan routes” dedicated to the cultural heritage of Uzbekistan will open at the Louvre Museum. 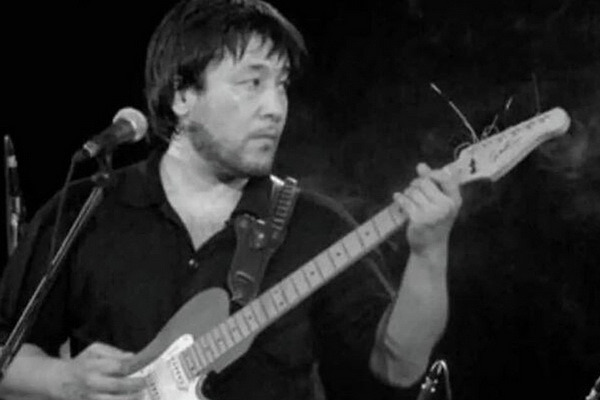 Honored Artist of Uzbekistan, singer and composer Ravshan Namozov has died after a long illness. This was announced by the poet Bobur Bobomurod. 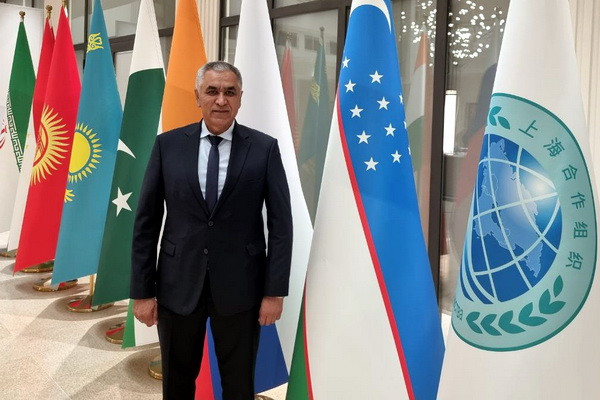 In order to strengthen cultural and historical ties between the member states of the Shanghai Cooperation Organization and preserve the traditions of museum work, a memorandum was signed on the development of museum work in the SCO member states. 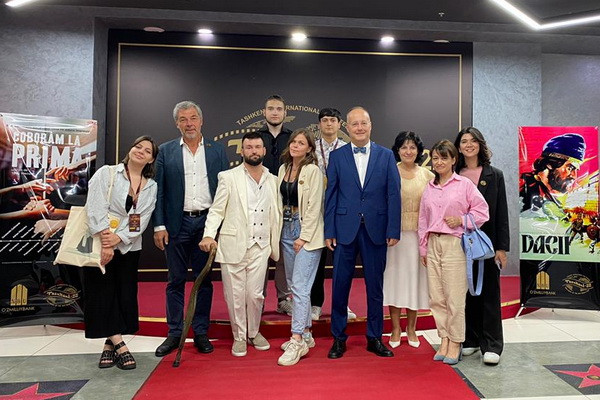 On 15-16 September 2022, the Days of Romanian Cinema were held as part of the XIV Tashkent International Film Festival "Pearl of the Silk Road". 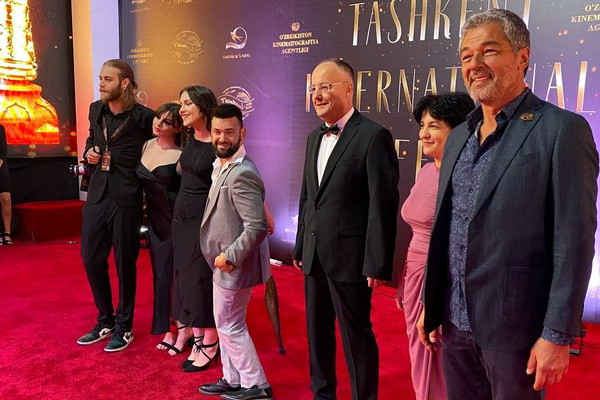 On 15 September 2022, within the framework of the XIV Tashkent International Film Festival "Pearl of the Silk Road", the opening of the Days of Romanian Cinema will take place. The event will take place at 18:00 at the Magic Cinema in Tashkent.