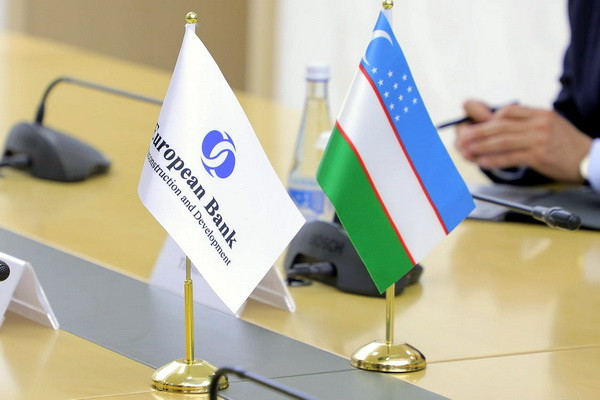 Tashkent, Uzbekistan (UzDaily.com) -- The European Bank for Reconstruction and Development (EBRD) is contributing to a greater availability of consumer electronics and household appliances in Uzbekistan by supporting the expansion of one of the country’s leading retailers Idea Concept Group (Idea).

In a joint transaction with Uzbekistan’s SQB Bank, the EBRD will share up to 50 per cent of the risk on a UZS 44 billion (US$4 million) loan provided by SQB to Idea. This transaction is taking place under an unfunded risk sharing facility signed between the two financial institutions.

The loan will provide access to finance to one of the fast-growing local companies and contribute towards the company’s growth plans. Idea will use the proceeds of the loan to finance its working capital needs linked to the further expansion of its existing retail chain consisting of currently 36 stores across the country.

The loan is supporting the development of small and medium-sized enterprises in Uzbekistan, stimulates their further growth and overall competitiveness.

To date, the EBRD has invested nearly €3.6 billion in 113 projects in Uzbekistan.