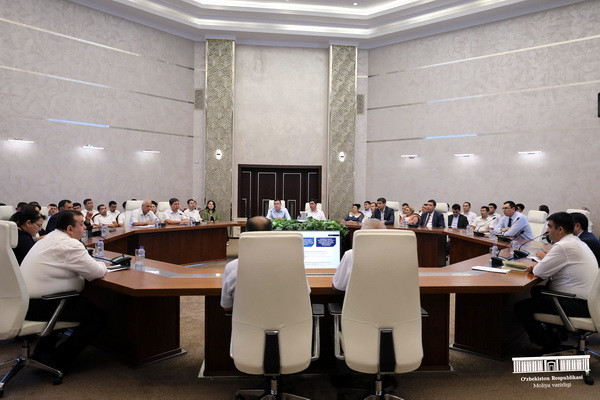 During the event, the essence of this Law was discussed, what exactly does the concept of state civil service mean, its basic principles and who is covered by this Law. In addition, the Law contains information on the status, rights and duties of civil servants, principles of employment, mechanisms for preventing corruption and conflicts of interest in this area.

The experts also explained the criteria for evaluating the effectiveness and competence of civil servants, the requirements for improving their qualifications.

The responsible representatives of the department noted that before the entry into force of the Law, proposals can be developed by the Ministry and submitted to the Working Group, and these proposals will be considered after their study.

At the end of the event, the participants received detailed answers to their questions on the topic.