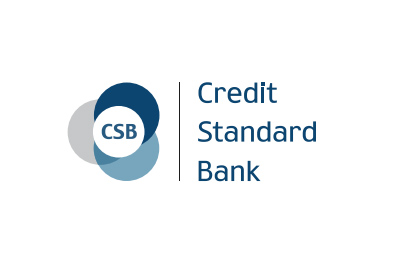 The service was launched on 28 May 2009 and the operations are carried out in US dollars, the bank said.

The bank said the agreement will help to position the Bank Credit Standard as one of the leading regional agents on banknote trade and increase revenues from hard currency operations.

Bank Credit Standard was founded on 16 August 2003 with the charter capital of 1.3 billion soums. Headquarters of the bank located in Tashkent. The bank’s assets made up 239.1 billion soums as of 1 January 2009. Shareholders capital reached 31.1 billion soums.