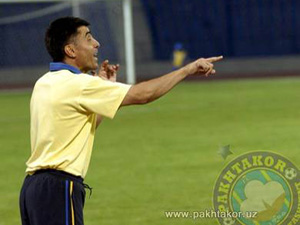 Tashkent, Uzbekistan (UzDaily.com) -- Ravshan Haydarov has been appointed as acting manager of Pakhtakor Tashkent on Monday, 3 May 2010, the press service of the club said.

After Miodrag Radulovic quit Pakhtakor, Pakhtakor Vice-President Samvel Babayan undertook obligation to the result in the match against Khorezm.

On Monday, after consultations with the club management, Ravshan Haydarov has been appointed as acting manager of the team.

Ravshan Haydarov already worked as manager of Pakhtakor. In 2007, Haydarov won the CIS Cup in 2007. He set record of lossless series in the Uzbek league, which equal to 53 games.

Pakhtakor Tashkent will prepare for the last 16 match of the AFC Champions League against Al Gharafa, which will take place on 11 May. 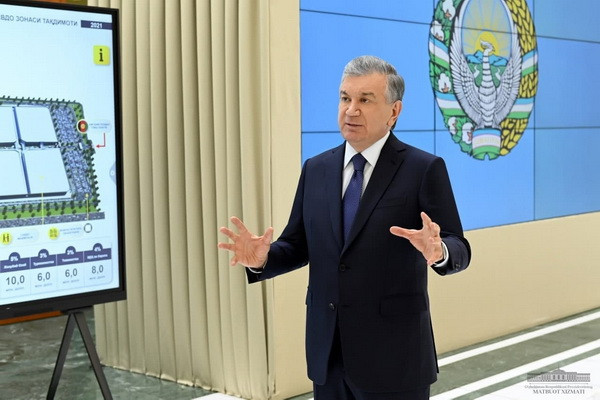 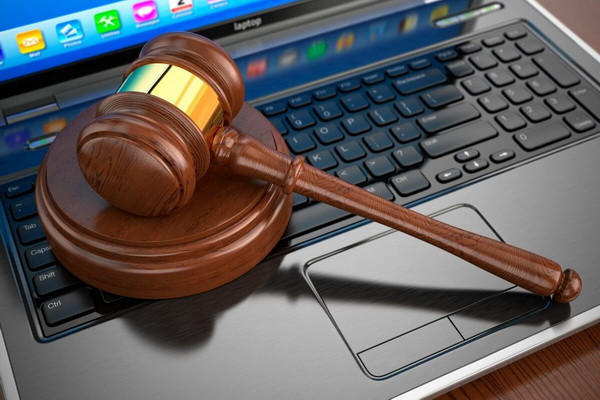 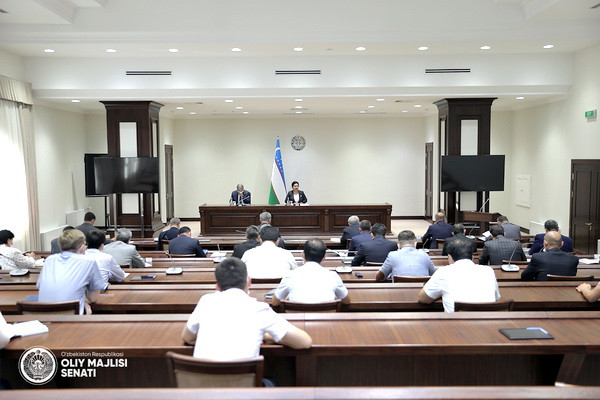