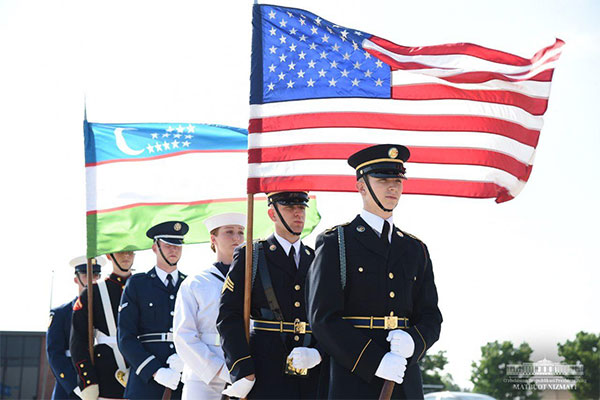 Tashkent, Uzbekistan (UzDaily.com) -- On 15 May, Uzbekistan and the United States signed a number of bilateral documents in the office of the White & Case.

In particular, Uzbekenergo and General Electric Gas Power Services have signed an agreement on selection of technologies for generating electric power on the basis of a combined-cycle plant in the Tashkent Thermal Power Plant.

The companies also signed agreements on selection of technology and construction of electricity generation by burning high-ash coal in the territory of Tashkent or Surkhandarya regions.

Uzbekneftegaz and General Electric signed a memorandum of understanding on cooperation in attracting financing for implementation of the project on technical re-equipment, modernization and development of Uzbekistan’s gas transportation system.

The parties also concluded an agreement on cooperation to study the possibility of localizing the maintenance and repair of General Electric turbo machinery in the framework of creation of a single service center in Uzbekistan.

Uzbekneftegaz and General Electric signed an agreement on cooperation to conduct a joint technical audit of gas compressor and gas turbine equipment of Uzneftegazdobycha.

Jizzakh Petroleum and Honeywell UOP signed an agreement on implementation of the project "Construction of the oil refinery in Jizzakh region" (as a licensor of the technology).

Uzbekneftegaz and ExxonMobil signed a memorandum of intent on cooperation in organization of production of base oils at the Fergana refinery (as licensor and equipment supplier).

VМV Trade and Silverleafe Capital concluded an agreement to establish an agro-cluster in Jizzakh region.

The trade house "Uz-AmericanTrade" and Golden Natural Group have signed contracts for export of Uzbek dried fruit and vegetable products and textiles to the United States.

"Uzbekenergo" and SkyPower Global signed a protocol on the beginning of the project "Construction of solar power plants in Uzbekistan."

The Ministry of Justice of the Republic of Uzbekistan and Baker & McKenzie concluded an agreement on cooperation and exchange of experience in the field of jurisprudence and professional development of personnel. 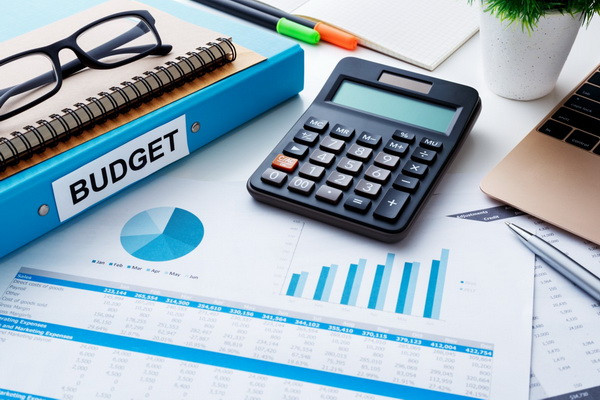 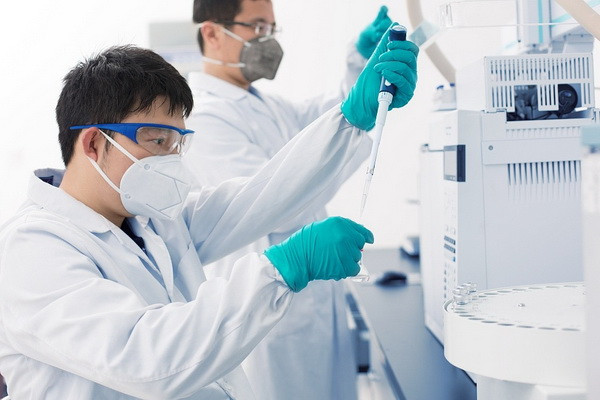 China guarantees the safety of vaccines against COVID-19 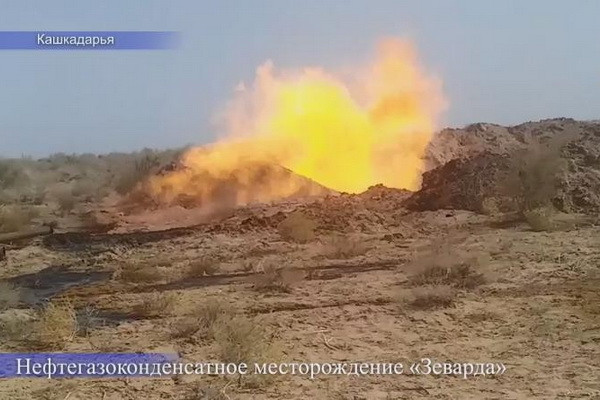