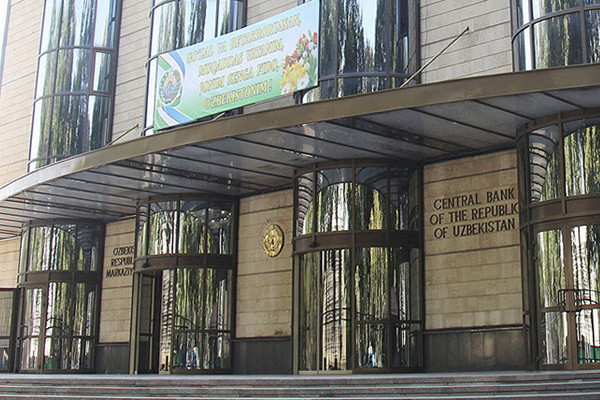 A meeting was held with representatives of Enterprise Singapore

The Central Bank of Uzbekistan hosted a meeting with representatives of the state organization of Singapore "Enterprise Singapore". 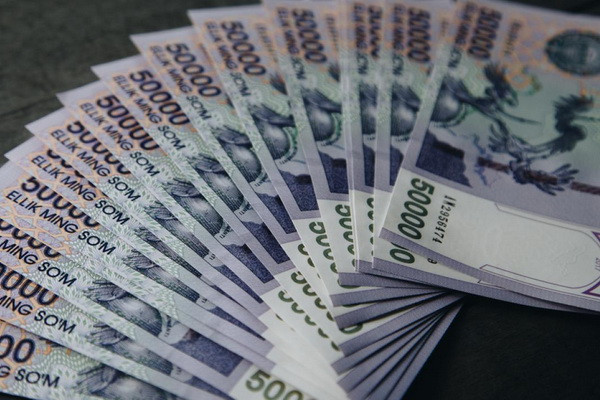 The wide opportunities created in the field of entrepreneurship as a result of tax reforms and transformations have a significant impact on increasing the share of tax revenues to the state budget. 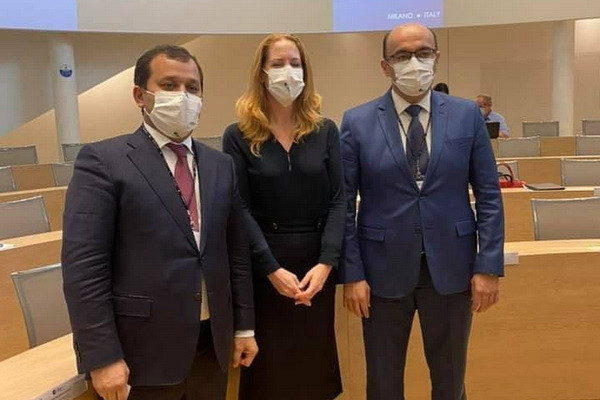 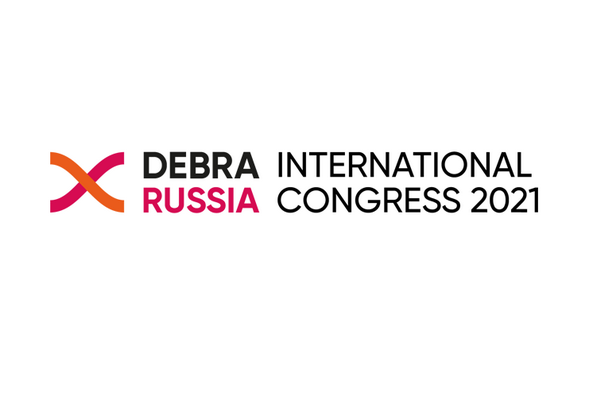 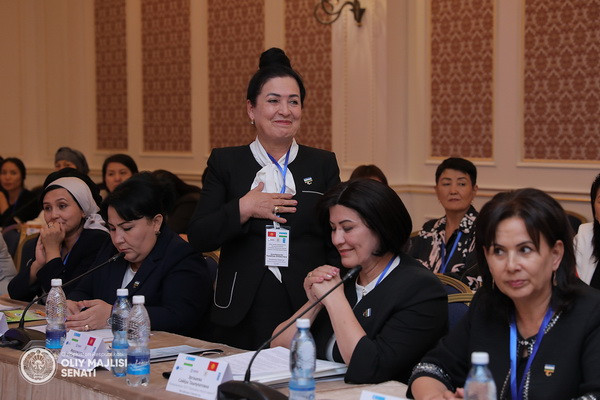 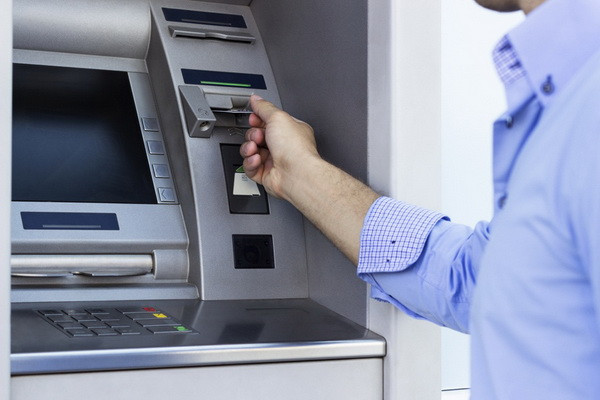 In January-August 2021, the volume of bank cash turnover amounted to 317.4 trillion soums, and increased by 48.8 percent compared to the same period in 2020. 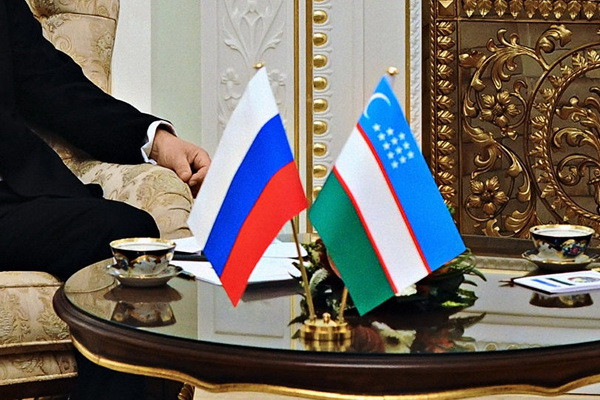 A meeting with representatives of Gazprombank PJSC (Russian Federation) was held at the Central Bank of Uzbekistan. 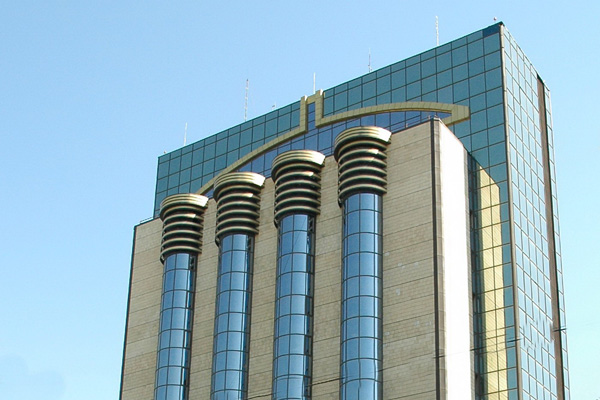 The volume of received remittances for 8 months makes up US$4.9 billion

The basic rate of the Central Bank was left unchanged at 14% per annum in order to achieve a balance between reducing inflation to 10% by the end of the year and simultaneously maintaining economic activity in the context of persisting pro-inflationary factors and risks, as well as uncertainties about the extent of their impact. 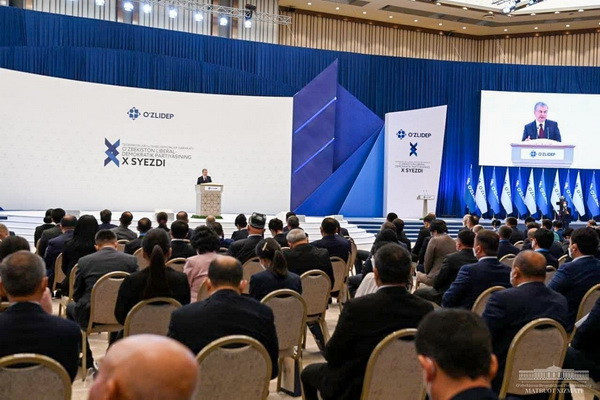 Uzbek President announced a reduction in VAT to 12% from 2023

At the X Congress of the Liberal Democratic Party of Uzbekistan (UzLiDeP) on 9 September, Shavkat Mirziyoyev, noting the reforms implemented in the country over the five years of his presidency, presented an election program called the "New Uzbekistan Strategy". 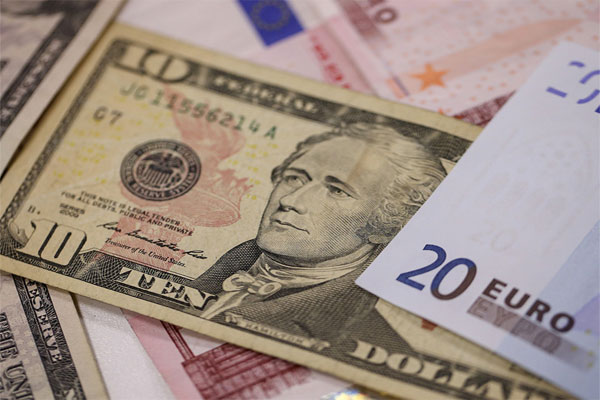 151 billion tenge sent from Kazakhstan to Uzbekistan in seven months

In January-July of this year, Uzbekistan received remittances from Kazakhstan in the amount of about 151 billion tenge (US$352.73 million). 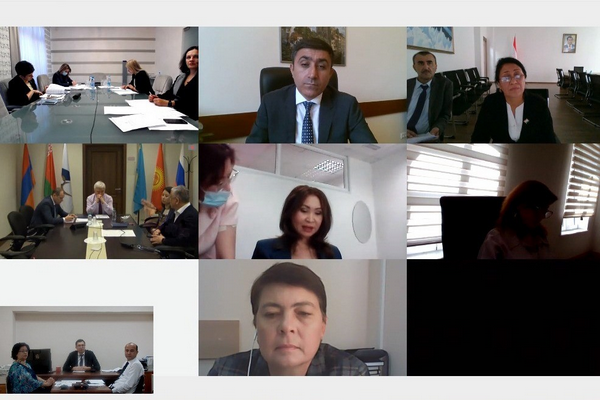 On 7 September 2021, the Ministry of Finance of the Republic of Uzbekistan took part in a videoconference format at the XVIII meeting of the Coordinating Council for Accounting of the CIS member States (Russian Federation). 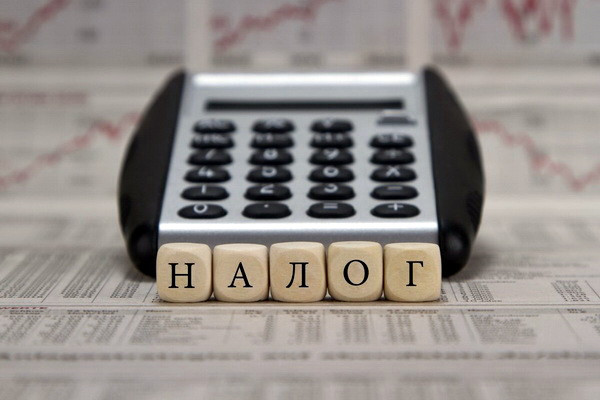 Financial penalties for late filing of tax returns to be lifted

President of Uzbekistan Shavkat Mirziyoyev signed a decree “On measures to create more favorable conditions for business entities in the fulfillment of tax obligations.”

The state debt of Uzbekistan makes up US$24.2 billion.

The state debt of Uzbekistan as of 1 July 2021 made up US$24.2 billion, or 38.5% of the gross domestic product (GDP). This was reported by the Ministry of Finance of Uzbekistan.