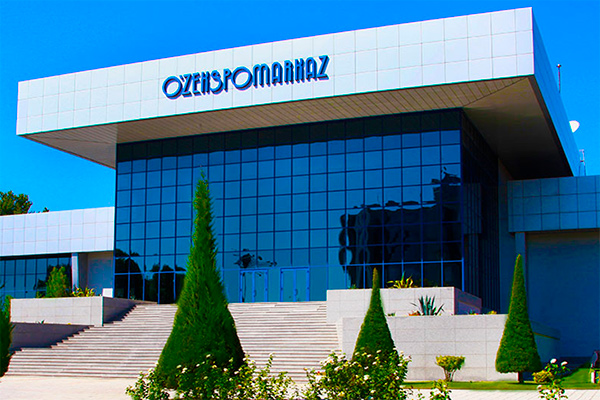 Tashkent, Uzbekistan (UzDaily.com) -- The Government of Uzbekistan adopted measures on carrying out capital reconstruction and construction of objects of UzExpoCenter national exhibition company.

Cabinet of Ministers of Uzbekistan signed a resolution “On measures on carrying out capital reconstruction and construction of objects of UzExpoCenter NEC OJSC” on 17 February 2010.

The document was adopted in line with the resolution of the President “On additional measures on expanding exhibition premises of UzExpoCenter NEC OJSC” from 15 February 2010 and to ensure preparation to the ADB’s 43rd Annual Meeting, which takes place in Tashkent from 1-4 May. UzExpoCenter is the main venue for upcoming meeting.

In line with the document, Uzbekistan Finance Minister will allocate 7 billion soums of budget loan to UzExpoCenter. The loan is issued for seven years with four-year grace period and interest rate of 7% APR.

Economy Ministry, Uzmetkombinat and Uzstroymaterialy will issue necessary metal roll and cement on declared prices, while Uzbekneftegaz will provide gas to individual boiler-room of exhibition halls No. 3 and 4.