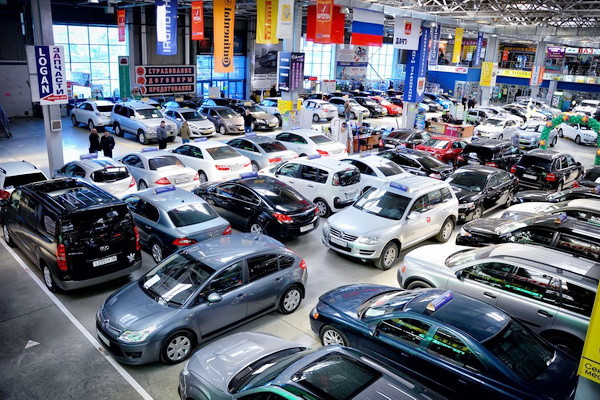 Tashkent, Uzbekistan (UzDaily.com) - The analysis of CERR showed that sales in the domestic car market in August of this year. showed a significant increase compared to July.

The Center for Economic Research and Reforms (CERR) regularly analyzes changes in sales in the car market.

In August 2021, the number of car purchase and sale transactions in the republic increased significantly. So, in comparison with the month of July of this year. the growth was 21.4%.

However, in comparison with August 2020, the demand in the domestic car market showed a decrease of 8.6%, which is explained by a number of reasons, in particular, the formed deferred demand after the lockdown introduced in July last year.

Despite the significant growth in August of this year. car sales have not reached the pre-quarantine level. Thus, compared to August 2019, car sales slightly decreased by 5.1%.

First of all, the global shortage of microchips caused by the coronavirus pandemic continues to put pressure on the activity in the domestic car market, which increases the delivery time.

Experts explain the decrease in sales of new cars by the temporary suspension of production at the Asaka Automobile Plant UzAuto Motors from 15 July to 21 August this year in connection with the installation and commissioning work, which will allow for the development of Chevrolet Onix and Tracker models.

In general, in January-August, 122.4 thousand new cars were sold throughout the country, including 6.2 thousand foreign cars. 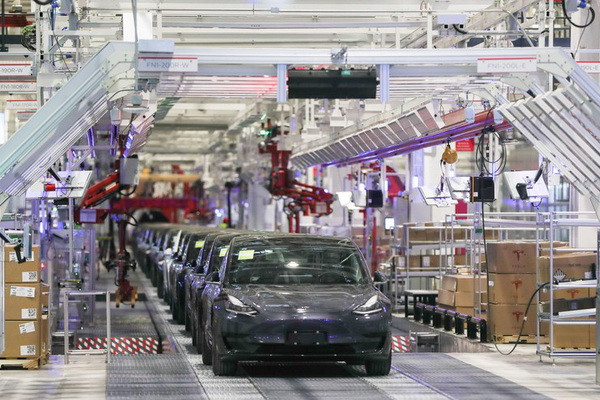 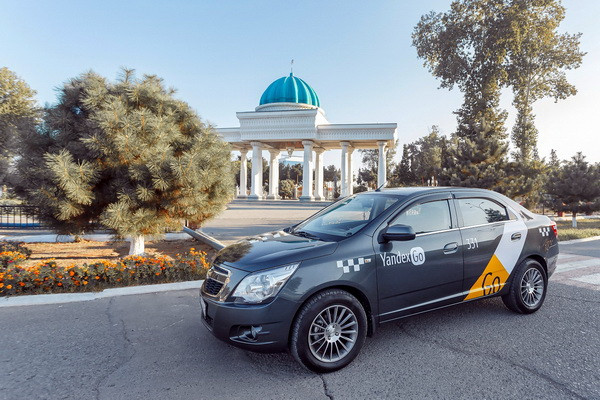 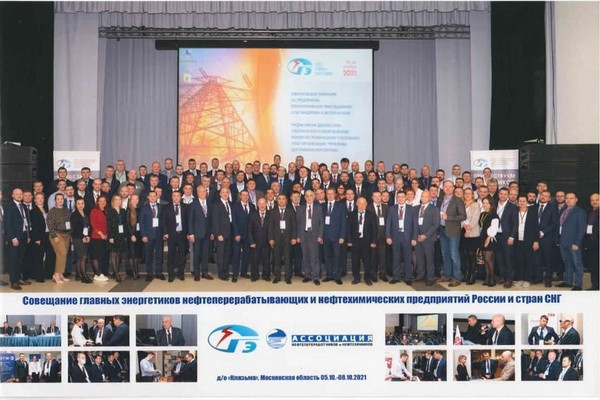