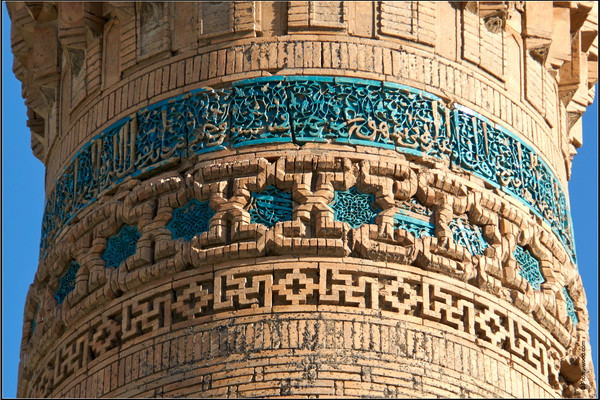 The Samanid Mausoleum, Ulugbek Observatory, Siab Bazaar, Kalta-Minar Minaret, Khazrati Imam Ensemble and many other architectural masterpieces are beautiful, unique, amaze with their scale and grace and will not leave anyone indifferent.

From time immemorial, large cultural regions with historical centers located along the Great Silk Road were formed on the territory of present-day Uzbekistan. Distinctive regional schools of architecture, powerful in terms of their creative potential, have developed here, absorbing elements of the culture of different countries and peoples - Bukhara, Samarkand, Khorezm, once leading in Maverannahr and having a significant impact on the architecture of neighboring regions of Central Asia.

The ancient cities of Uzbekistan - Bukhara, Samarkand, Khiva, Shakhrisabz, Termez, Kokand - are relic cities. The architectural monuments that have survived on this land to this day can be safely attributed to the values of world civilization, real works of art.

But, despite such an important importance of Islamic architecture in Uzbekistan, there is still no generalizing study of this topic, there is no catalog of architectural monuments preserved in the region, no work has been published covering the evolution and features of regional schools of architecture. In addition, of the hundreds of surviving monuments of medieval architecture, only the most significant ones, built in capitals and large cities along well-oiled tourist routes, are relatively well studied and presented in the literature. However, most of the monuments located in urban areas, along trade caravan routes, in villages, steppe and desert regions of Uzbekistan still remain poorly studied, poorly represented or not at all covered in scientific and popular science publications.

Little-studied and unknown architectural monuments will become widely known, and this, in turn, will attract a greater flow of tourists and will serve to develop new tourist routes. The popularization of the architectural heritage will enrich the perception of the general public about the national values and the ancient building culture of the country, will have a beneficial effect on educating the young generation of Uzbekistan in the spirit of patriotism and pride in the cultural heritage of their homeland.

Preliminary structure of the 11-volume Catalog:

"Catalog of architectural monuments of Jizzakh and Syrdarya regions"

"Catalog of architectural monuments of Khorezm and Karakalpakstan"

"Catalog of architectural monuments of the Ferghana Valley" 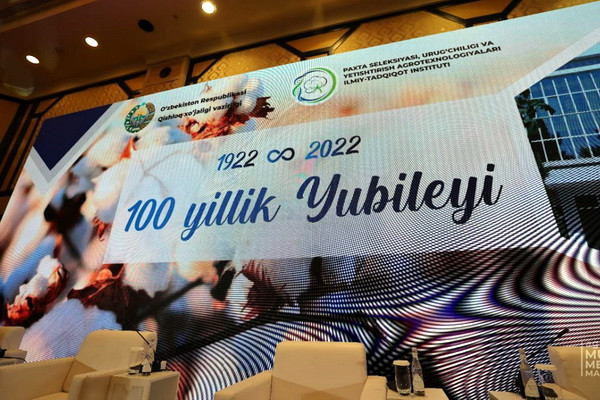 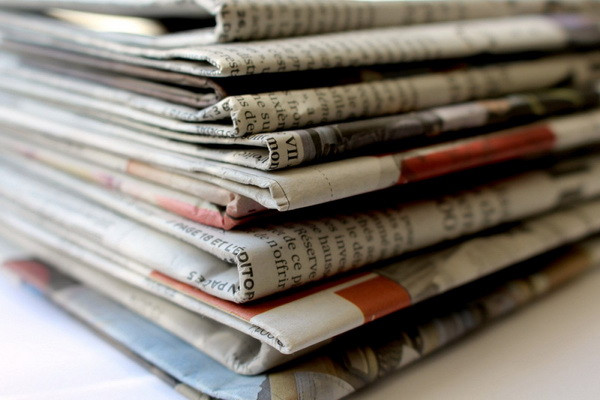