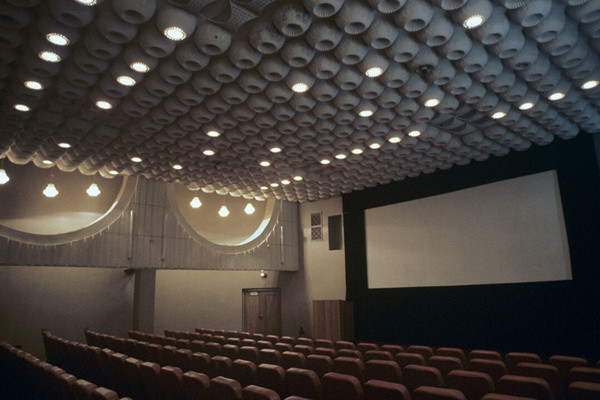 Authors of the best films to will be awarded with cash prizes of US$20,000

Authors of the best films to will be awarded with cash prizes of US$20,000

Tashkent, Uzbekistan (UzDaily.com) -- A presidential resolution “On the revival and holding of the Tashkent International Film Festival” was adopted.

Accordingly, the XIII Tashkent International Film Festival “Pearl of the Silk Road” this year will be held from 28 September to 3 October under the motto "Peace, Progress and Enlightenment".

The creators of films corresponding to the idea and content of the motto of the Film Festival, taking a significant place in the development of world cinema, vividly embodying national values and culture, are awarded by the international expert council with a diploma, a symbolic statuette and five cash prizes in the amount of US$20,000 each.

The winners of the festival of short films of young filmmakers from the countries of the Asian continent and along the ancient Silk Road will be awarded with diplomas and the following cash prizes:

The resolution established the transfer of the building of the Palace of Cinema named after Alisher Navoi to the management of the Center for the Development of National Cinematography, and the organization of the "House of Cinema" on its basis. 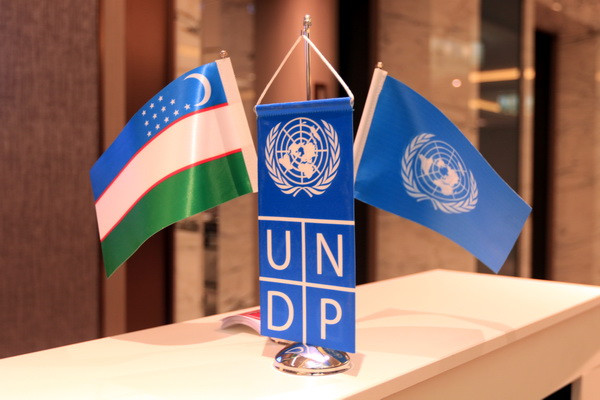 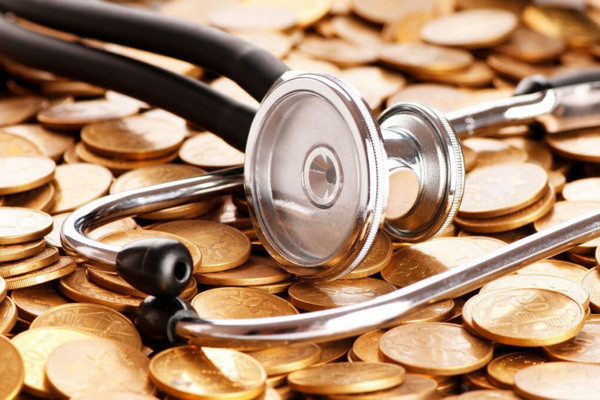 Data on Healthcare Expenditures in Uzbekistan are now public