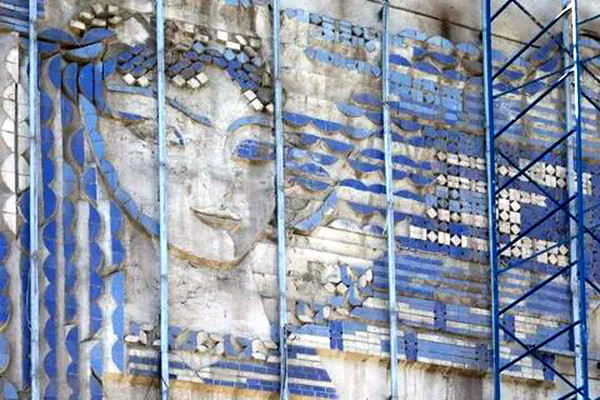 Tashkent, Uzbekistan (UzDaily.com) -- The Premier Hall cinema, which is located in the center of the capital, is expected to become one of the locations of the Pearl of the Silk Road Tashkent International Film Festival. For this reason, the Cinematography Agency, in agreement with the tenants, decided to update the exterior of the building. This was reported by the information service of the Agency of Cinematography.

During the renovation work, an old panel was discovered on the surface of the building. After that, the Agency of Cinematography invited experts to study the find. Experts have confirmed that the panel is in fact a mosaic "Girl with pigtails" by Alfred Mazitov. Akmal Nur, chairman of the Union of Artists, and experts said that the panel should be restored. Therefore, it was decided that it would be expedient to preserve this fresco and create a new design of the building based on the panel "Girl with pigtails".

The house was renegotiated with tenants and builders and instructions were given to develop the new design. It is worth noting that a completely different design of the building was previously planned, and it was planned to install a screen for announcements in the place of the found panel. Now it is the Girl with the Pigtails who will define the new design of the building. At the same time, the question arises as to how appropriate the current name of Premier Hall will be after these changes. The Agency of Cinematography of Uzbekistan is waiting for proposals from the residents of the city.

Last week we monitored public opinion regarding the panel "Girl with pigtails". We thank everyone who did not remain indifferent to the work of art, the Agency of Cinematography notes. 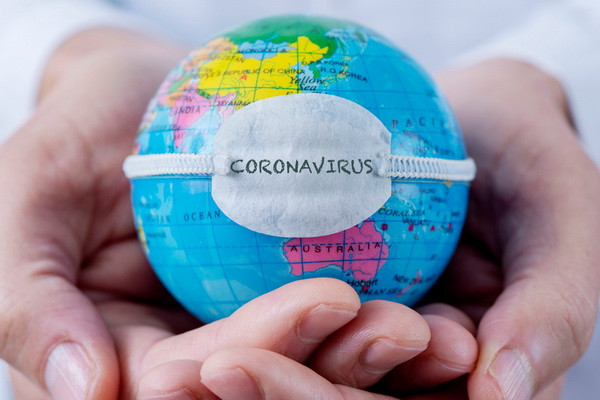 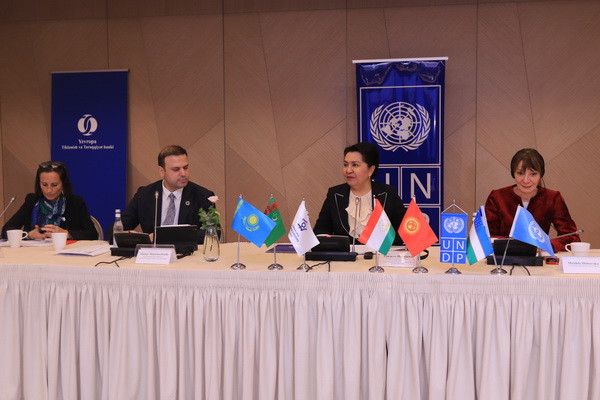 Discussion Club of Women Entrepreneurs of Central Asia has been launched 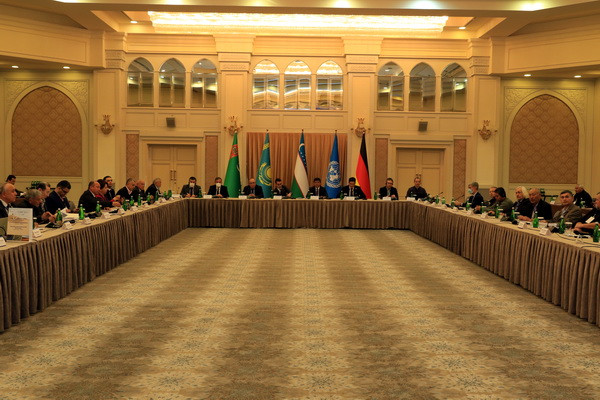