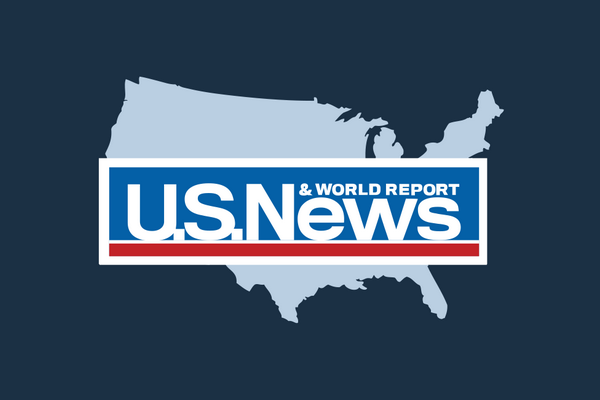 Tashkent, Uzbekistan (UzDaily.com) -- Uzbekistan for the first time was included in the rating of the best countries of the planet, according to the rating compiled by the American magazine U.S. News & World Report.

The report is based on a survey in which more than 17,000 people from four regions assessed the perceptions of 78 countries around the world on 76 different indicators.

The top five include Canada, Japan, Germany, Switzerland and Australia. Thus, Canada took first place in the indicators (sub-ratings) for both quality of life and social goals. Experts see it as a stable, secure, open, fair and equitable society in which people can thrive and thrive. The rankings also took into account the level of social justice, racial equality and the possibility of starting a business. 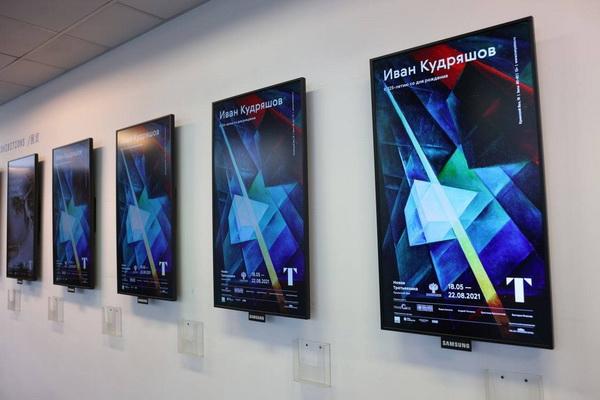 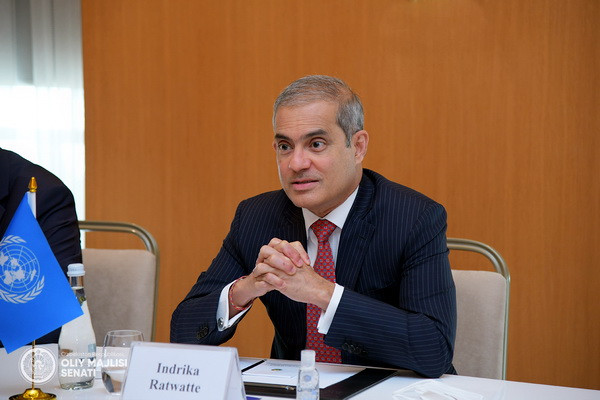 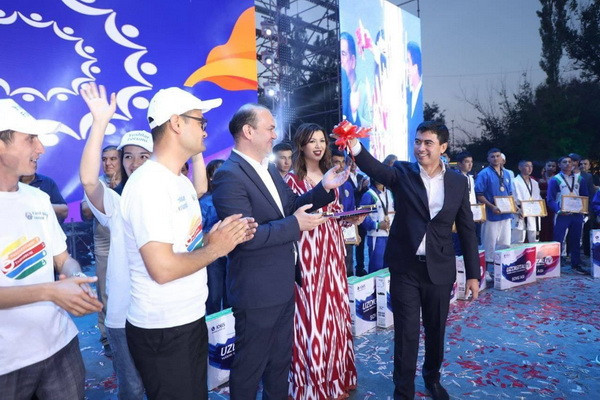