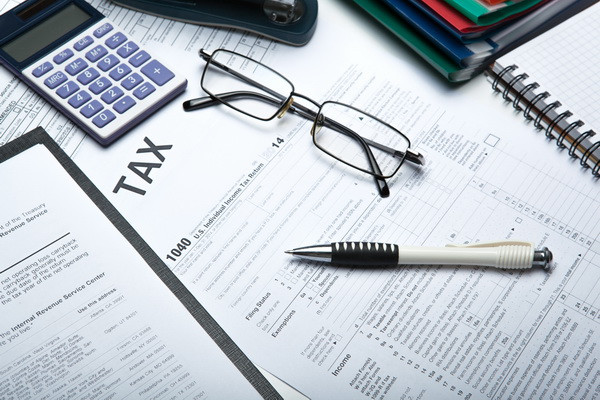 The fact of "fictitious" transactions for 822.9 billion soums confirmed

The fact of "fictitious" transactions for 822.9 billion soums confirmed

Tashkent, Uzbekistan (UzDaily.com) - Based on requests from taxpayers to study transactions carried out with "dubious" enterprises, the State tax authorities continue an accelerated desk audit.

In particular, as of 3 March, in order to clarify the unjustified offset of the value added tax (VAT) in the amount of 912.1 billion soums, a cameral tax audit was completed at 7,978 enterprises in the republic.

Of these, at 94 enterprises (13.1 billion soums), the fact of illegal offset of the value added tax was partially confirmed;

- 253 enterprises, that is 3.2%, submitted documents confirming the offset of VAT amounts in the amount of 35.2 billion soums. For this reason, a procedure for an accelerated return of excessively collected funds has been launched against them.

Also, in the process of a cameral tax audit of 156 enterprises, when offsetting the amounts of VAT, assumptions of other offenses were found, in respect of them taxes were recalculated for 5.8 billion soums.