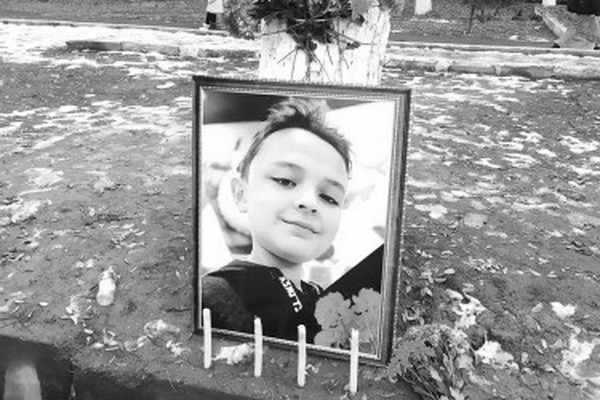 A driver kills a 10-year-old child in Tashkent

A driver kills a 10-year-old child in Tashkent

Tashkent, Uzbekistan (UzDaily.com) -- On 26 November at about 13:00 on Lutfukor street, 19-year-old Ulugbek N., who unofficially works at a car wash, having no documents allowing him to manage transport, used the keys from the "Cobalt" car transferred to him (license plate 10 N 106 RA) and drove out onto the road. At an unregulated pedestrian crossing, he hit a pedestrian - 10-year-old S.M., who died from his injuries at the scene.

After the accident, the driver left the scene.

On this fact, on the same day, that is, on 26 November, the Investigation Department under the Central Internal Affairs Directorate of Tashkent opened a criminal case on the grounds of crimes, envisaged in part 2 of Article 266 ("Violation of traffic safety rules or the operation of vehicles, resulting in the death of a person") and part 2 of article 117 ("Leaving in danger") of the Criminal Code of the Republic of Uzbekistan. In relation to Ulugbek N., a preventive measure was taken in the form of detention.

Due to the fact that the driver who committed the accident was not employed at the car wash in accordance with the current legislation of the Republic of Uzbekistan, the investigation will submit a submission on the adoption of appropriate measures against the head of the car wash.