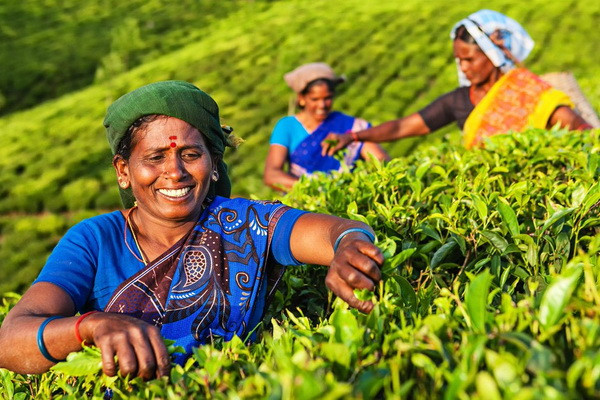 Tashkent, Uzbekistan (UzDaily.com) -- As part of the reform of the agricultural sector and the sphere of labor relations in India, at the initiative of Prime Minister N. Modi, landmark laws were adopted: "On trade in agricultural products and commerce" and "On agreement with farmers on price guarantees and agricultural services ".

The Indian leader described the approval of these legislative acts by the country’s parliament as "a turning point in the history of Indian agriculture."

Key aspects of the new laws are as follows:

- elimination of almost all barriers to domestic trade in agricultural products, which will allow farmers to sell their products anywhere in the country, putting an end to the activities of state procurement structures;

- cancellation of state regulation of prices for agricultural products sold to farmers, including strategic positions for India, such as cereals, oilseeds, legumes, onions and potatoes;

- amendments to the Labor Code of India, which will give the right to increase the number of employees in business structures and dismiss up to 300 employees during the year without the consent of government agencies;

- the adoption of a new code, which prohibits trade unions from striking without prior notice and establishes a requirement for registration of a new trade union organization, according to which the union must consist of at least 10% of the total number of employees of the company or the industry as a whole.

Experts, analyzing the laws adopted in the Indian agricultural sector and the sphere of labor relations, note the following.

1. The initiatives of the government headed by N. Modi are aimed at a radical change in the state regulatory environment in India, in particular in the field of agricultural production. The country’s agrarian market, with many special constraints and requirements, and a complex network of labor standards have long blocked India’s growth potential.

2. Reforms in the country’s agricultural sector, which accounts for about 40% of India’s employment, are aimed at dismantling the current burdensome system in which intermediaries and government procurement structures have significant power over the market, structured in favor of small farmers.

By creating a national agricultural market with truly functioning market mechanisms, India hopes to attract foreign direct investment to modernize the sector in order to increase its productivity and concentrate investment in the most efficient areas of the industry.

Labor reforms are intended to make India’s labor market more flexible by reducing the influence of Indian unions and making it easier for companies to hire and fire workers as needed.

The adopted laws caused an ambiguous reaction from a number of agricultural producers. Indian farmers expressed concern that the elimination of the tightly regulated system as part of the new reforms will increase competition among them, affect their resilience to price risks and make them more vulnerable to large agricultural enterprises and middlemen.

Under the old system, farmers were required to sell their produce to government procurement structures, and they were guaranteed a minimum maintenance price (MSP) for their produce, which shielded them from the risk of price declines and competition from other Indian farmers.

At the same time, the likely short-term financial loss for Indian farmers and the weakening of the role of trade unions will fuel protest sentiments. These fears are not unfounded, as similar attempts at modernization in agricultural sectors have led to large layoffs of workers in many other countries, observers say. 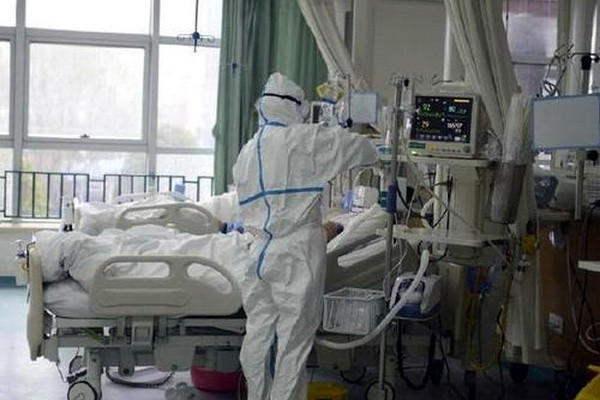 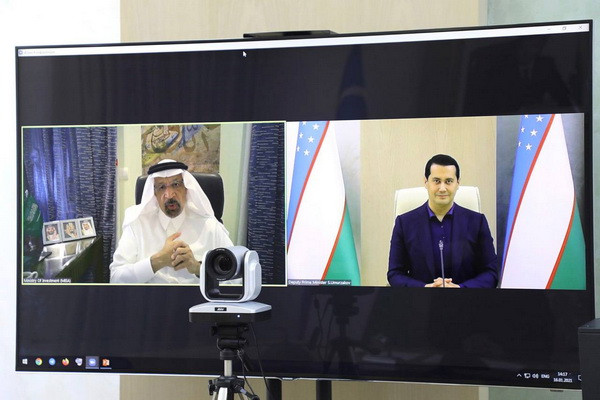 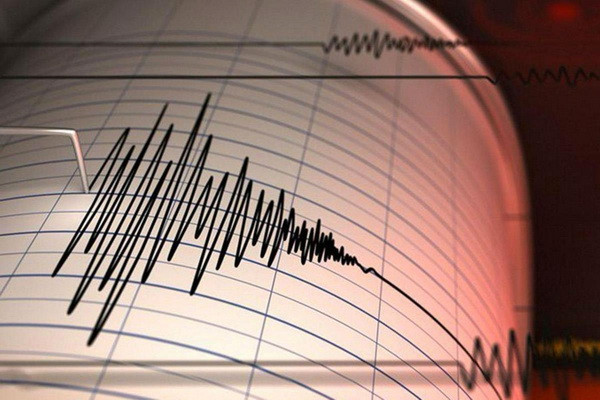