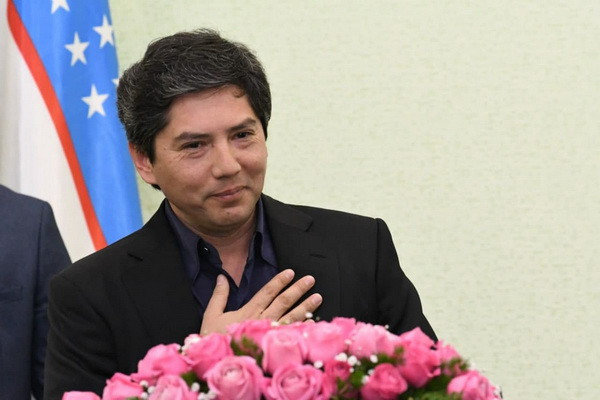 Marina Sechina, the chairman of equestrian sports of Russia, was unanimously elected the president of the association.

The Association is a voluntary public association created with the aim of developing equestrian sports on the territory of the Eurasian space, realizing and protecting the interests of its members, supporting initiatives and sports activities of the countries of the Eurasian group.

During the meeting of the general meeting, Ingmar de Vos, President of the International Equestrian Federation FEI, expressed his congratulations and approval of the establishment of the association.