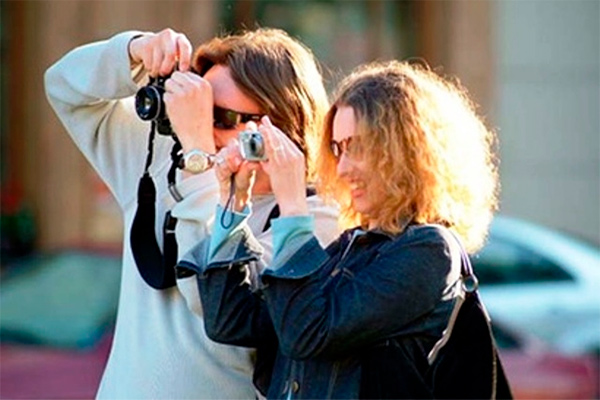 Programme to accelerate development of tourism to be adopted

Programme to accelerate development of tourism to be adopted

Tashkent, Uzbekistan (UzDaily.com) -- In the pre-election programme of the candidate for the President of the Republic of Uzbekistan from UzLiDeP Shavkat Mirziyoev, the issues of further development of tourism in Uzbekistan is identified as a priority.

Today, travel industry has become one of the leading sectors of the economy in the developed countries of the world. According to the World Tourism Organization, the revenues from this sector account for US$1.5 trillion a year.

As a result of the dynamic development of this sphere formed such non-traditional types such as eco-tourism, agro-tourism, archaeological, ethnographic, religious, extreme tourism.

In Uzbekistan there are more than four thousand monuments of ancient architecture and art belonging to different epochs. 140 of them are included in the list of historical sites, taken under protection of UNESCO. This indicates that in Uzbekistan there are all conditions for transformation of tourism into one of the most important sectors of the socio-economic complex. Tourism plays an important role in creating new jobs and improving the well-being of the population, increasing in foreign exchange and tax revenues. Moreover, architectural monuments and modern cities of the country have high demand in the international tourism market.

In the pre-election program of the candidate put forward a number of new ideas for the development of this sector.First of all, it is planned to adopt a separate program of accelerated tourism development to 2017-2021 years.

One of the mottos of the pre-election program of the candidate for the President of the Republic of Uzbekistan from UzLiDeP Shavkat Mirziyoev is "We are all united by one goal - the prosperity of our Motherland!".

All our citizens who want to make this noble goal embodied in life, and our country take its rightful place among developed countries in the world, we call on to vote for the candidate Shavkat Miromonovich Mirziyoyev.