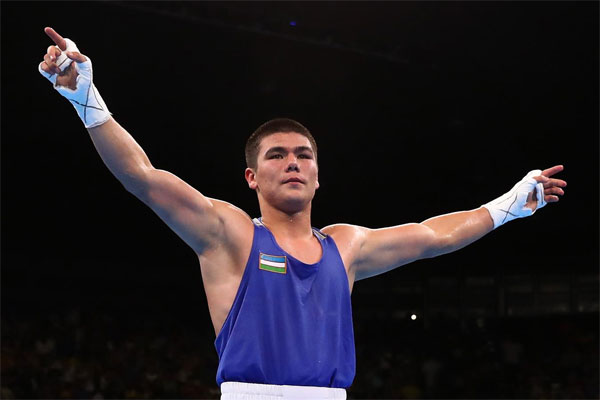 In the final bout, Bektemir Melikuziev lost to Arlen Lopez from Cuba with the score 3-0 and took the second place.