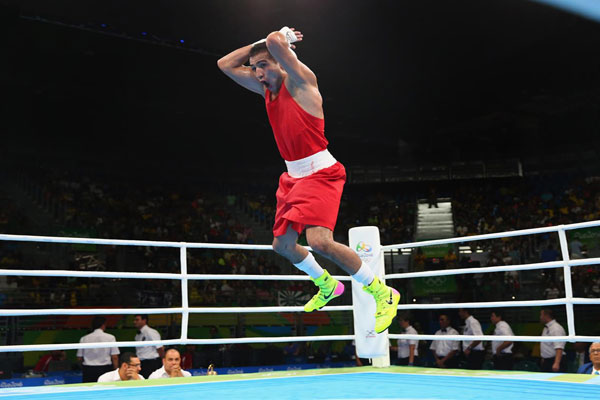 Tashkent, Uzbekistan (UzDaily.com) -- Boxer Shahram Giyasov of Uzbekistan became a silver medalist of the Olympic Games in Rio de Janeiro (Brazil) in the weight category of up to 69 kg.

In the final bout, Shahram Giyasov lost to Daniyar Yeleussinov of Kazakhstan and earned the silver medal of Olympic Games.