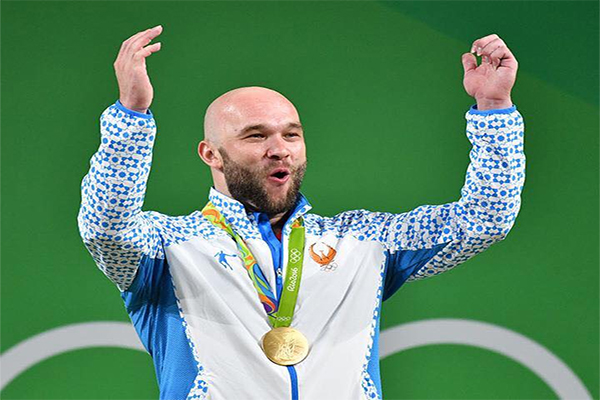 It was the first medal of any kind in weightlifting for Uzbekistan. Nurudinov won the gold medal with 194kg in the snatch and an Olympic-record 237 in the clean and jerk for a total of 431 kilos.

Another representative of Uzbekistan Ivan Efremov was the fifth in the same division. He lifted 414 kilos in total.