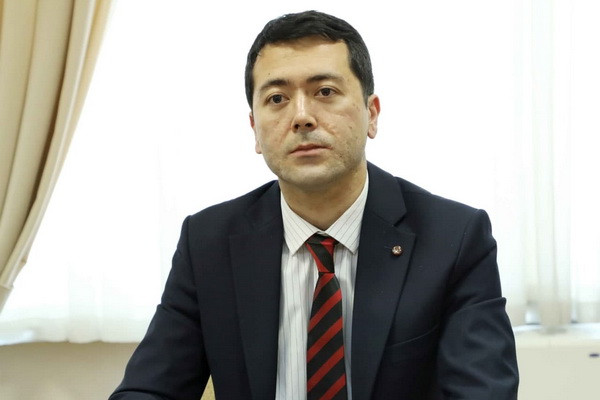 ISMI expert: building up cultural and humanitarian interaction with Pakistan is consonant with Uzbekistan’s plans to develop "ziyorat tourism" in the country

ISMI expert: building up cultural and humanitarian interaction with Pakistan is consonant with Uzbekistan’s plans to develop "ziyorat tourism" in the country

Tashkent, Uzbekistan (UzDaily.com) -- During the virtual summit held on 14 April 2021 between the President of the Republic of Uzbekistan Shavkat Mirziyoyev and the Prime Minister of Pakistan Imran Khan, the leaders of the two countries separately focused on promoting cultural and humanitarian cooperation programs.

In particular, they underscored their mutual interest in consistently building up cooperation in such areas as education, culture and tourism, which are of vital importance in building a successful model of multifaceted cooperation between the two countries.

First, cultural, spiritual and religious closeness between Pakistan and Uzbekistan is traditionally regarded as an effective means of strengthening friendship, trust, mutual understanding and respect for each other’s interests. After all, cooperation in this area contributes to the mutual enrichment and interpenetration of cultures, the formation of a common cultural and humanitarian space.

Maintaining cultural ties is also a key condition for building and developing stable and long-term relations between the two states in the spheres of economy, politics and security. Considering these factors, Uzbekistan is taking a course to strengthen the cultural dialogue with Pakistan with the expectation of further ensuring the upward trajectory of relations between the two countries.

Secondly, the agreements reached will undoubtedly give a new impetus to cooperation in the scientific and educational sphere, which is an important organic element of cultural and humanitarian cooperation.

In this context, attention is drawn to the tendency to increase the interest of Pakistani youth in getting an education in Uzbekistan.

So, in 2020, the number of Pakistani students studying in higher educational institutions of Uzbekistan reached 232 people. The overwhelming majority of them (98%) study at medical universities. It is noteworthy that this indicator has increased 9 times compared to 2019 (27 people). The observed intensive dynamics of growth makes Pakistan one of the main consumers of educational services in Uzbekistan.

This clearly shows that strengthening cooperation with Pakistan in the educational sphere clearly fits into the strategic goals of Uzbekistan to restore the country’s historical status as a scientific and educational center in the Muslim world.

These goals should be served by the agreements reached with the Pakistani side during the summit at the highest level concerning the scientific and educational sphere. Among them are plans to develop cooperation between leading universities, research institutes, libraries and museums of the two countries, as well as to conduct joint research on the legacy of the Baburid dynasty.

Thirdly, building up cultural and humanitarian interaction with Pakistan is in tune with Uzbekistan’s plans to develop "ziyorat tourism" in the country, designed to create the necessary and most favorable conditions for increasing the flow of tourists from Muslim states with a natural interest in the cultural and historical sights of our country.

In this vein, it is interesting that, at the end of 2019, Pakistan ranked second among Muslim states, whose tourists came to Uzbekistan. In total, in the period from 2016 to 2019, the number of tourists from Pakistan to Uzbekistan increased from 400 to more than 5 thousand people.

At the same time, despite the positive dynamics of the growth of tourist exchanges, these figures are still less than 0.1% of the total number of foreign citizens arriving in the country for tourist purposes. This shows that there is an unrealized colossal potential for cooperation in the tourism sector.

After all, Uzbekistan today ranks among the top ten destinations for pilgrim tourism among the member countries of the Organization of Islamic Cooperation, and Pakistan is the second country in the world in terms of the number of Muslim population.

This situation prompts the parties to search for ways to give a new impetus to tourism cooperation. To this end, the Tourism Center of Uzbekistan was established in Islamabad in 2019, and in 2020, one of the leaders of the Naqshbandiya movement in Pakistan, H. Rahman, was appointed Ambassador of Ziyorat Tourism of Uzbekistan to Pakistan.

In addition to this, the issues of the early resumption of flights, simplification of the visa regime and the organization of charter flights between Islamabad and Tashkent are being considered. It is these topics that have taken one of the main places in the course of the past negotiations at the highest level.

In general, the new agreements reached between Uzbekistan and Pakistan on the development of cultural and humanitarian ties are aimed at creating additional favorable conditions for building up mutually beneficial cooperation between the two states in all areas of mutual interest. 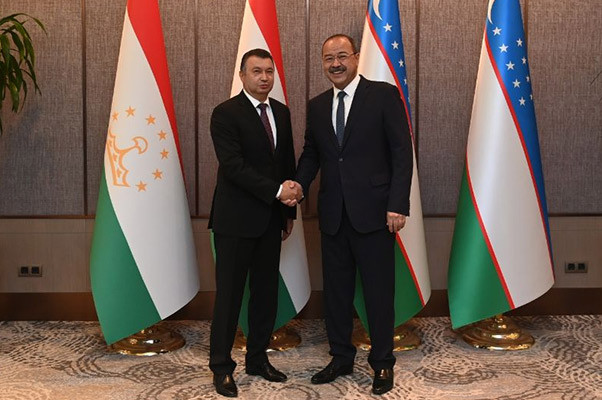 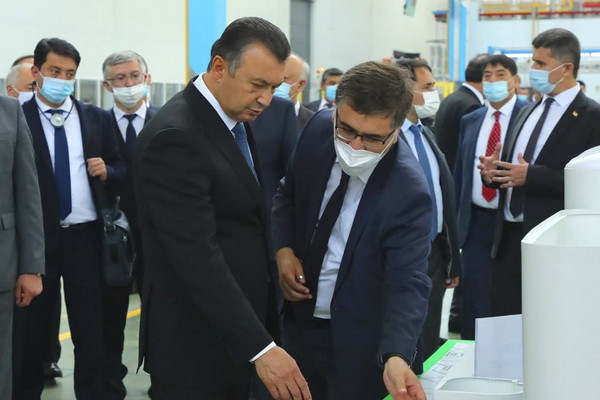 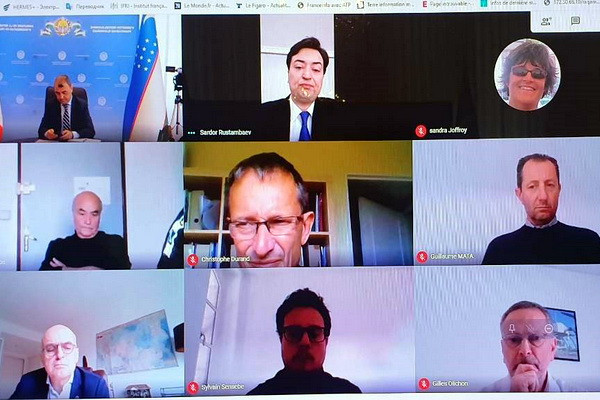