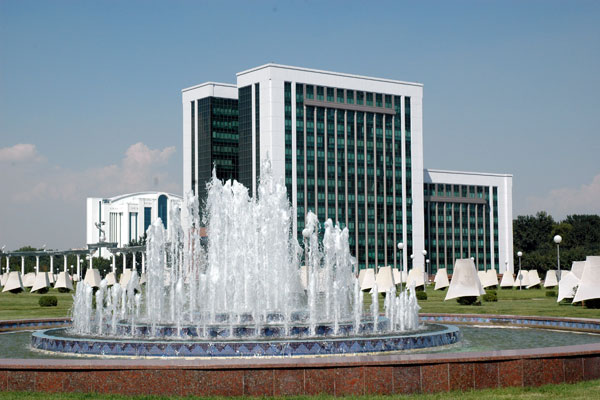 Tashkent, Uzbekistan (UzDaily.com) -- The highest growth of gross regional product (GRP) in 2009 was registered in Tashkent city, according to the State Statistics Committee of Uzbekistan. 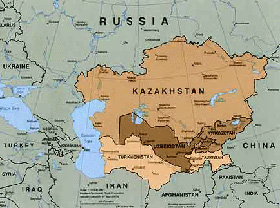 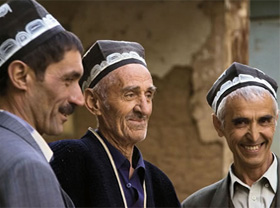 Nominal money income of population of Uzbekistan increased by 36.5% year-on-year in January-November 2009 and expenses and savings rose by 34.7%, the Uzbek State Statistics Committee said. 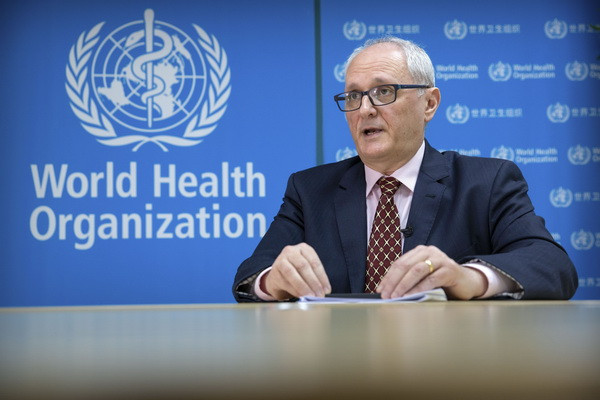 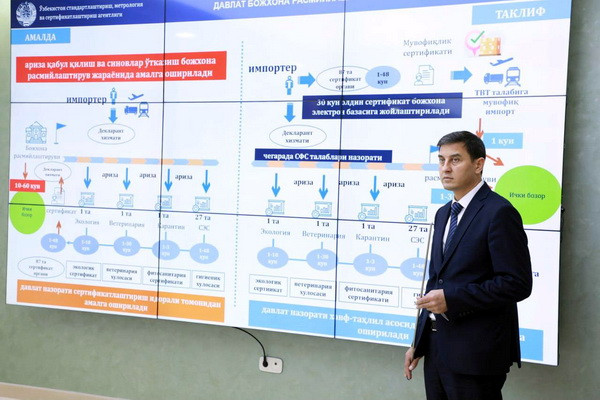 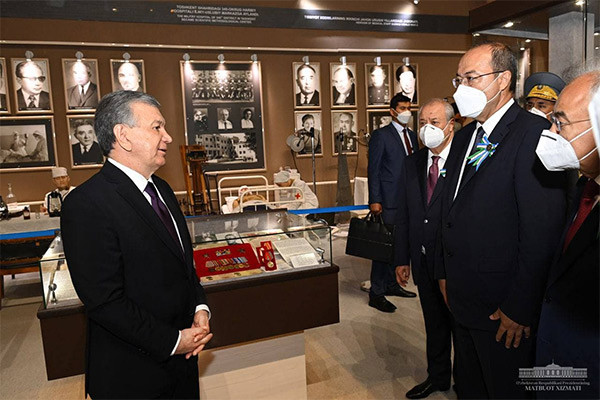