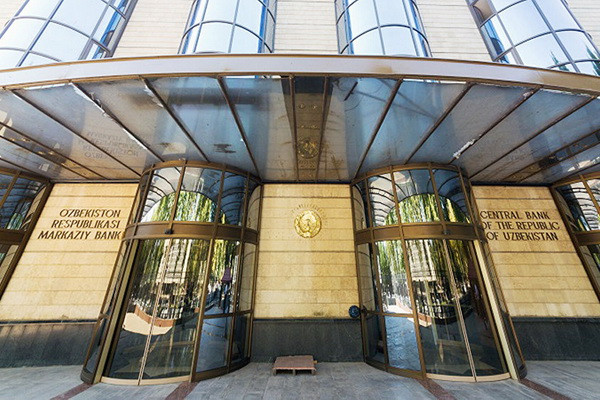 Tashkent, Uzbekistan (UzDaily.com) -- The Central Bank of Uzbekistan became one of the largest buyers of gold in August 2022. The data is provided in the World Gold Council report.

The central banks of Turkey and Uzbekistan purchased 9 tons of gold in August each. As a result, Uzbekistan’s gold reserves reached 382.6 tons.

Uzbekistan acquired 19 tons of gold during the year, while in January-March the country sold 25 tons of the precious metal.