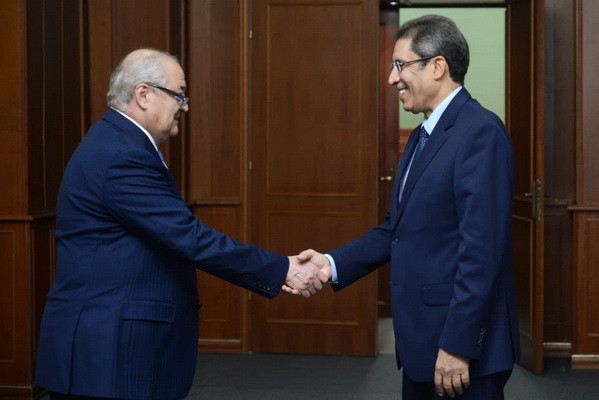 Tashkent, Uzbekistan (UzDaily.com) -- On 21 September 2021, the Minister of Foreign Affairs of the Republic of Uzbekistan Abdulaziz Kamilov received the Ambassador Extraordinary and Plenipotentiary of the Kingdom of Saudi Arabia Hisham al-Suwaylim in connection with the completion of his diplomatic mission in our country.

The parties exchanged views on the state and prospects of bilateral relations in the political, trade, economic, investment, cultural, humanitarian and other fields.

During the meeting, the effective work of the Ambassador during 2017-2021 was noted. As noted, over the specified period, cooperation between Uzbekistan and Saudi Arabia has consistently developed and strengthened.

The ambassador, for his part, expressed gratitude to the Uzbek side for the practical support of his diplomatic activities in Uzbekistan.