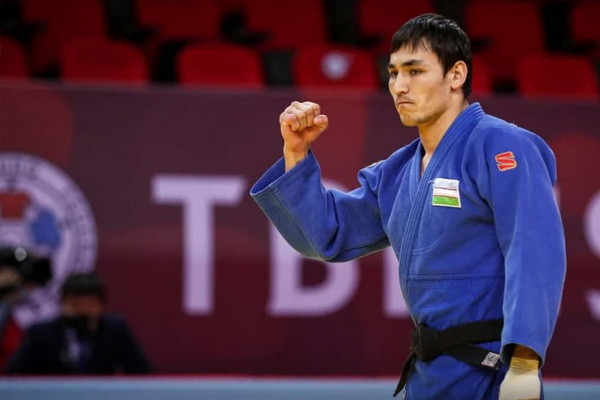 Tashkent, Uzbekistan (UzDaily.com) -- The first day of the Asia-Oceania Championship has ended in Bishkek. It is noteworthy that during this day, five of our representatives won medals.

Sardor Nurillaev (-66 kg) managed to overcome all his rivals and win the title of the champion of Asia. It should be noted that in the final he went to the tatami against the 2015 world champion, the finalist of the Rio 2016 Olympics An Baul. It should be noted that Nurillaev managed to decide the fight in his favor. Diyora Keldiyorova, competing in the -52 kg weight category, missed the chance to the representative of South Korea Park Da Sol and was awarded silver.

Also, three out of four of our representatives who fought for the bronze won medals. First, Gulnur Muratbaeva (-48 kg), then Sita Kadamboeva (-52 kg) and Nilufar Ermagambetova (-57 kg) added medals to the national team of Uzbekistan. Unfortunately, Kemran Nurillaev (-60 kg) lost in this stage to the judokas of Kyrgyzstan.