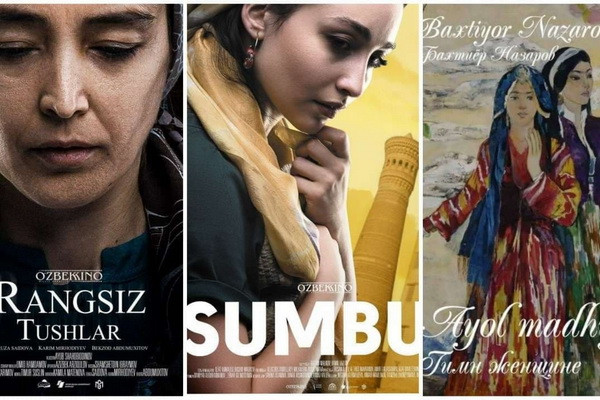 Tashkent, Uzbekistan (UzDaily.com) - In connection with International Women’s Day, the Uzbekkino National Agency has planned a series of premieres and free screenings.

From 6 March, the big screens will show the film "Sumbul", shot by Rashid Malikov and Ilfat Kamaleev together with filmmakers from Uzbekistan and Tatarstan.

For women, this film will be available for free on 7-9 March in cinemas of the country.

On 8 March, the national television premiere of the film "Colorless Dreams" directed by Ayub Shakhobiddinov will take place on the country’s television channels. The film has taken part in a number of prestigious international film festivals. At the Bangladesh Festival, he won Best Screenplay.

Also, on the days of the holiday, more than 10 films will be shown on television, filmed by order of the Uzbekkino National Agency over the past 10 years. Among them are feature films "Parisod", "Late Life", "Sister", "Sarvkomat Dilbarim" (My Topolek in a red scarf), "Hot Bread", "Said and Saida", "Tengiz" and documentaries such as " Oksana Chusovitina "," Lola Murodova ".

In addition, the first television screening of the film will take place in March, the rare negatives of which have been returned from the Russian State Film Fund.

On 5-11 March, in the Palace of Youth Creativity, in cooperation with the Agency, an exhibition dedicated to women will open under the name "Hymn to a Woman" by the famous Uzbek artist, academician, honored artist of Uzbekistan, film artist Bakhtiyor Nazarov. 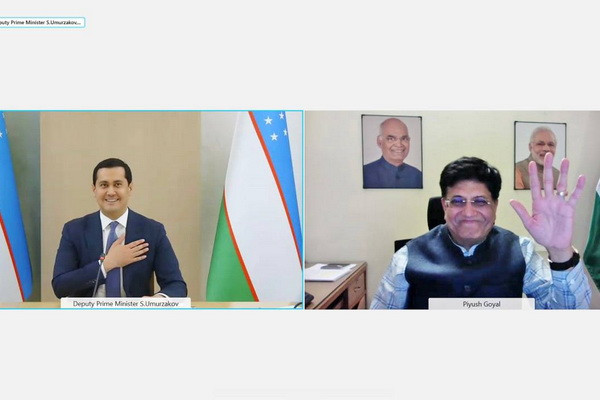 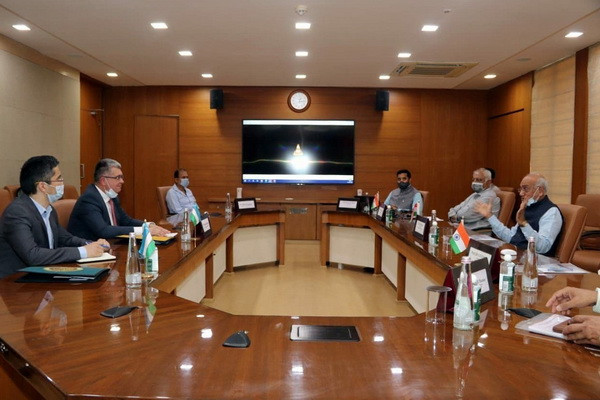 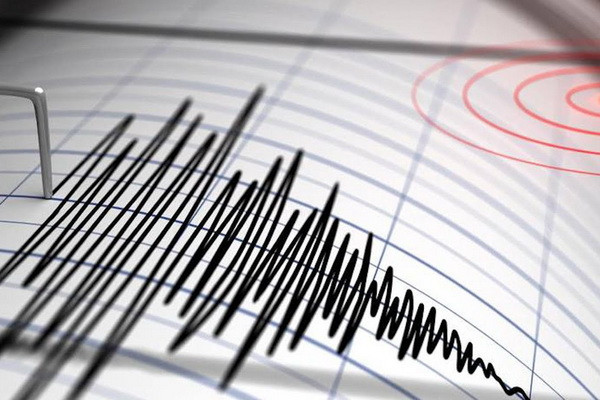