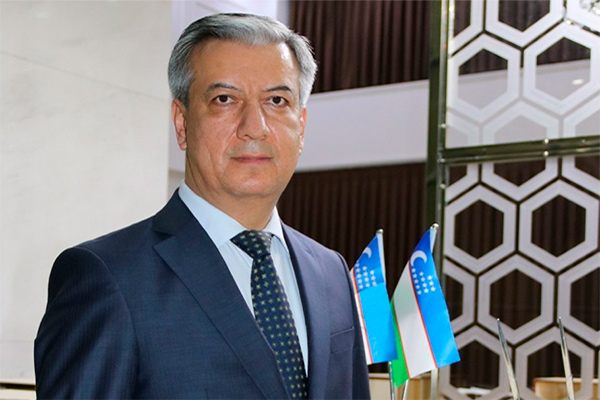 During the meeting, detailed information about the successes of our country in the agricultural sector was presented, including information on the main essence and goals of the Strategy for the Development of Agriculture of Uzbekistan for 2020-2030.

The Azerbaijani side, highly appreciating the successes of Uzbekistan, expressed its conviction that the reforms carried out under the leadership of President Shavkat Mirziyoyev will lay a solid foundation for the further confident and progressive development and prosperity of the fraternal republic.

Touching upon the issues of Uzbek-Azerbaijani relations, the parties positively assessed the dynamics of promoting mutually beneficial cooperation in the field of agriculture.

At the same time, a general opinion was expressed about the presence of a large unrealized potential for interaction in this area. In this regard, an agreement was reached on the implementation of a set of measures aimed at further enhancing coperative ties between the two countries.