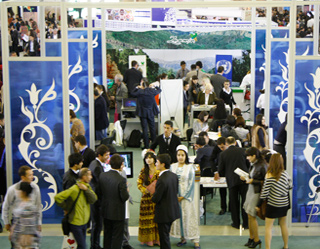 The fair was organized at the official support of the UN World Tourism Organization (UNWTO). The TITF was included to calendar of international tourism exhibitions of the UNWTO.

Speaking at the opening ceremony, chairperson of Uzbektourism national company Farrukh Rizaev said that TITF recommended itself as one of main event in tourism sector. TITF provides great platform for establishment of business contacts.

Farrukh Rizaev said that some 120 foreign companies participated at the fair in 2011, which rose by 1.5 times in comparison with 2007. He added that the current fair will be also successful. 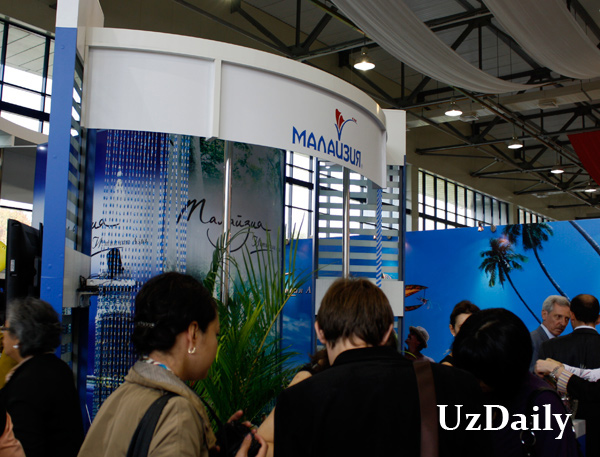 Uzbektourism chief stated that over 700 companies confirmed their participation at the fair this year, of which 145 are foreign companies. He said that tourism is priority sector for development both economy and exports.

Farrukh Rizaev also recalled that Uzbekistan has over 4,000 monuments of architecture and art of various epochs and civilizations. He said that TITF will help to develop cooperation between Uzbekistan and foreign states. 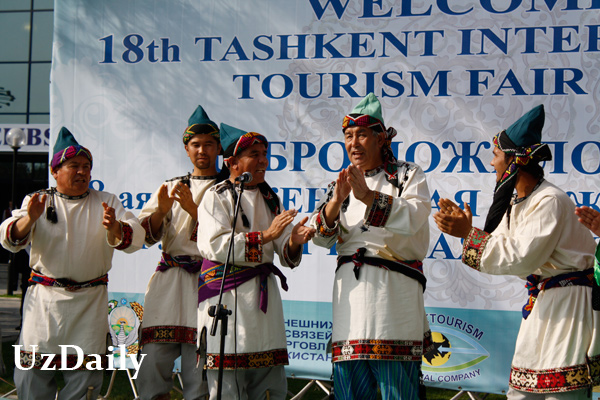 UNWTO representative Dmitriy Ilin welcomed the TITF participants on behalf of the UNWTO, which unites 145 countries and 400 representatives of private sector. 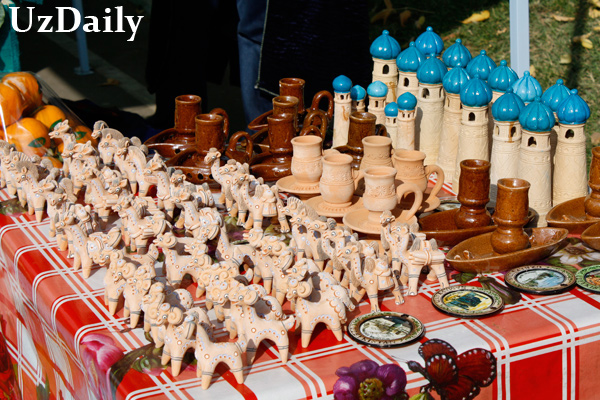 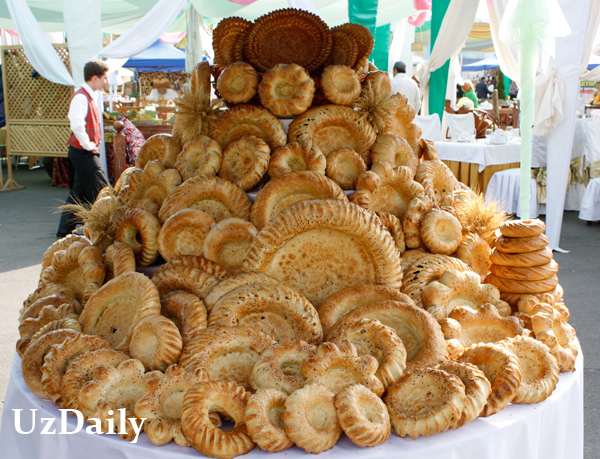 Promotion of inbound and internal tourism is one of key priorities of TITF. The fair presents national pavilion called “Travel to Uzbekistan”. 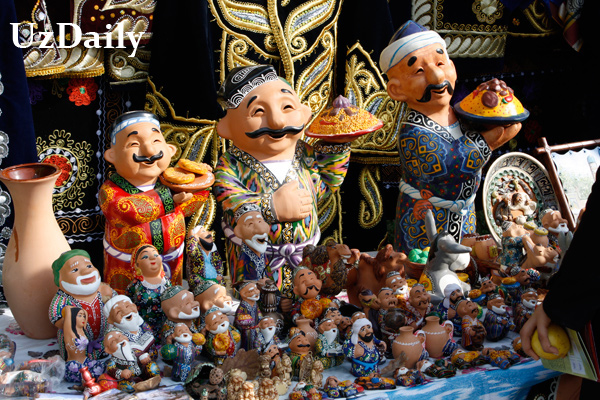 The pavilion provides information about development of tourism in Uzbekistan, stands of regional administrations, tourism companies, educational and health centers, theatres, museums, etc. The fair presents brands of each region of Uzbekistan, which have unique colour and peculiarities. 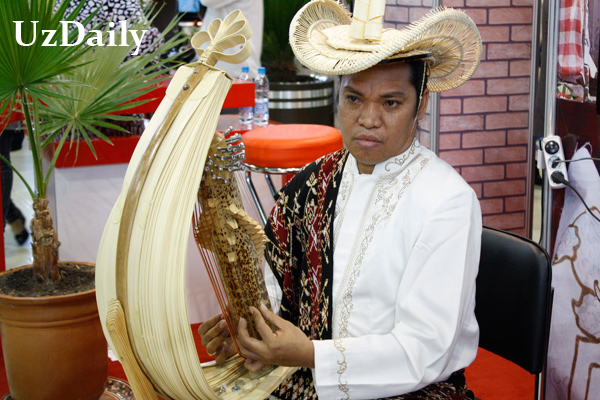 Visitors of the pavilion can familiarize with economic and investment potential of Uzbekistan. The pavilion will also have “Oriental Bazar” and “City of craftsman”, which will present national cuisine and works of craftsmen. 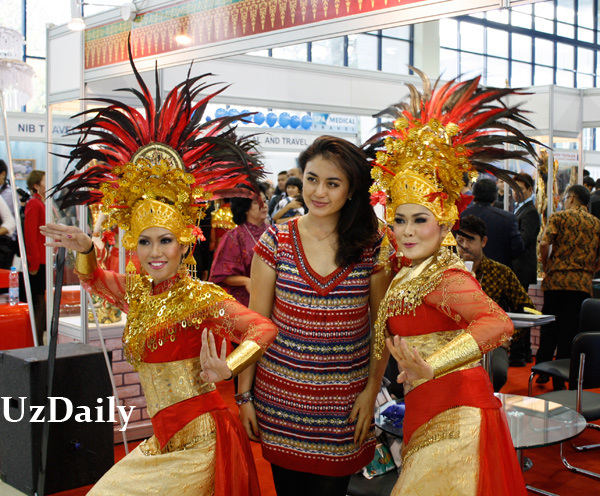 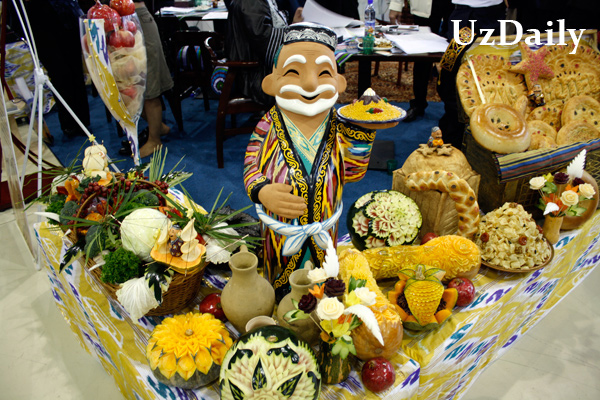 This year, TITF will focus on Medical Tourism, which currently covers all types of treatment and rehabilitation. Currently, number of people, who combine tourism or business tourism with medical tourism, is increasing.

Within the TITF, it is planned to hold various seminars and roundtables, as well as master classes in medical tourism, which should serve as new stage in development of the medical tourism. The fair will also present sanatoriums and clinics of Uzbekistan. 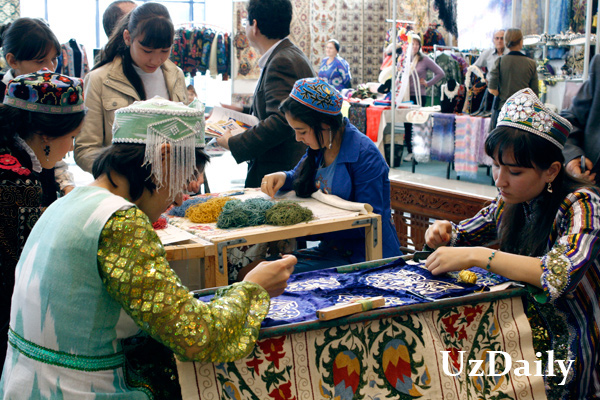 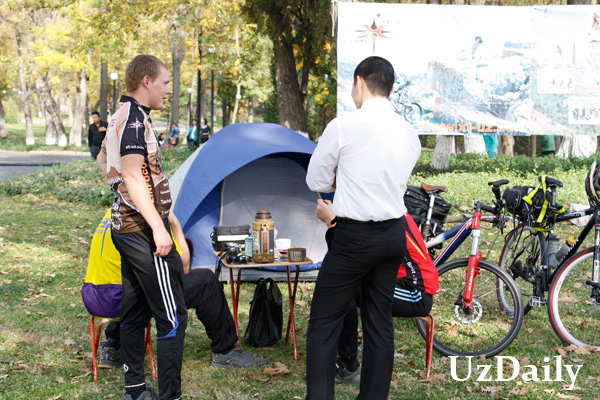 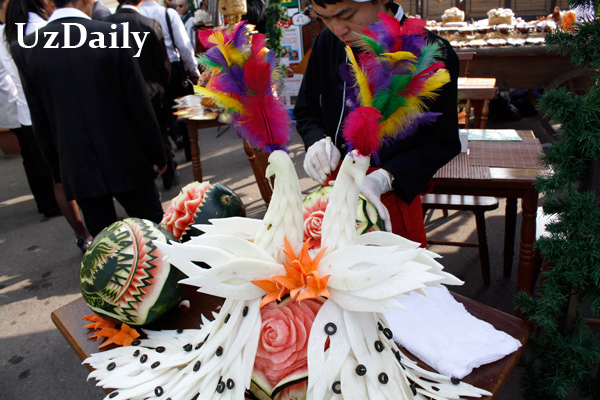 Some 700 companies, including 145 companies from 40 countries, are attended the event. Some 70 foreign companies are participating with unique stands.

Uzbekistan joined the UNWTO in 1993 and it is actively participant in transcontinental project “Great Silk Road”. 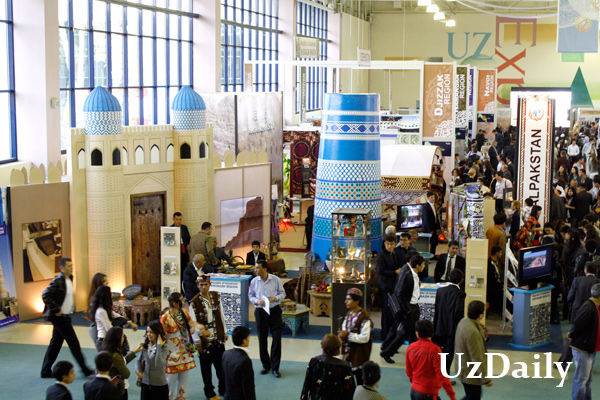