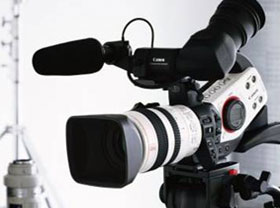 Summing up the results of the cinema days, Olmos Sultanzada of Azerbaijan Culture and tourism ministry said the event was very successful.

“Fruitful meetings and talks held in Tashkent and Samarkand have created a basis for implementation of joint projects in future,” he said.

During the cinema days, apart from demonstration of feature and documentary films of Azerbaijan, various meetings of the two countries’ cinematographers with specialists, students, cinema lovers and others were held.

The representatives of Azerbaijan visited museums, historical places and architectural monuments and familiarized themselves with the reforms in Uzbekistan, UzA reported.