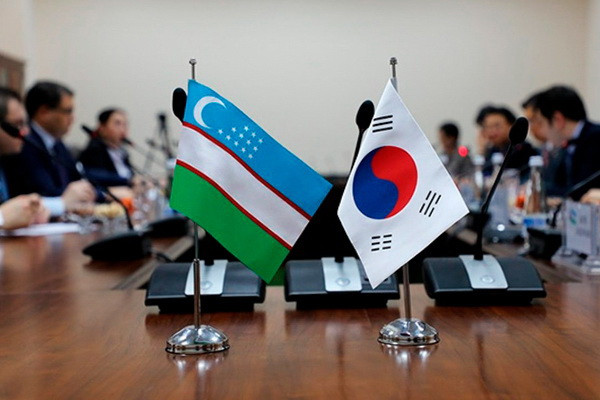 Uzbekistan-Korea: cooperation between business circles is being strengthened

Uzbekistan-Korea: cooperation between business circles is being strengthened

Opening the solemn part of the Uzbek-Korean business forum, First Deputy Minister of Investments and Foreign Trade L. Kudratov drew the attention of the participants to the special level of bilateral strategic cooperation between our countries. The active desire of the two countries to further expand multifaceted cooperation and establish strong direct ties between business circles was noted. And against this background, the successes in investment, industrial and trade cooperation were emphasized.

As part of the event, speeches were also heard from the Ambassador Extraordinary and Plenipotentiary of the Republic of Korea to the Republic of Uzbekistan Kim Sang-hee, as well as the heads of relevant departments. The speeches noted the untapped potential of the economies of the two countries and a solid potential for building up cooperation in such areas as agriculture, textile, mining, electrical engineering, pharmaceutical industries and other industries.

The interest of business in interaction was also reflected in the meetings between representatives of the business circles of the two countries, organized on the sidelines of the forum in the B2B and B2G formats. In an open dialogue face to face, the parties were able to substantively discuss the prospects for business cooperation based on specific project proposals.

The program of the visit of the delegation of business circles of the Republic of Korea will last until 6 July and will include visits to industrial facilities in Tashkent and Syrdarya regions, where business meetings will also be held. Based on the results of familiarization with the economic potential of the regions, a solid package of agreements on the creation of joint ventures is expected to be signed. 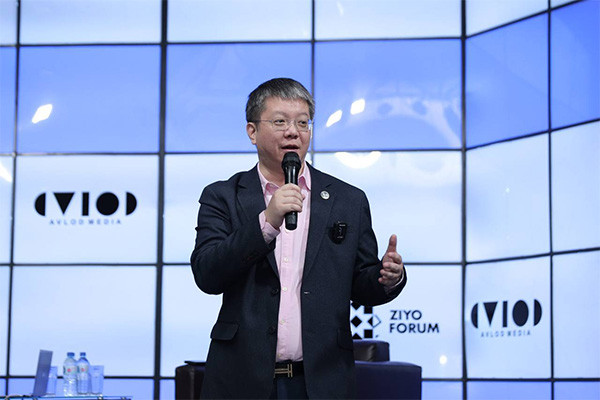 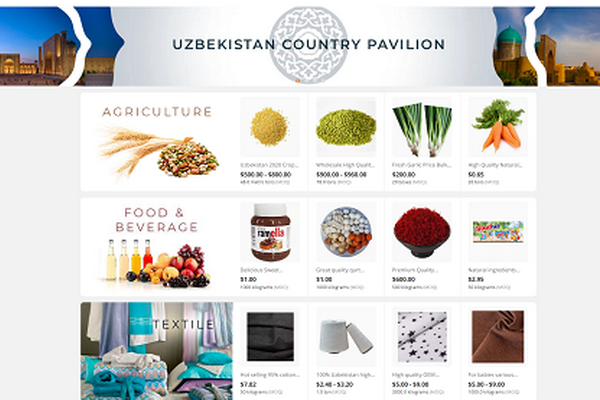 Over 70 enterprises receive 4.6 billion soums to register products on Alibaba