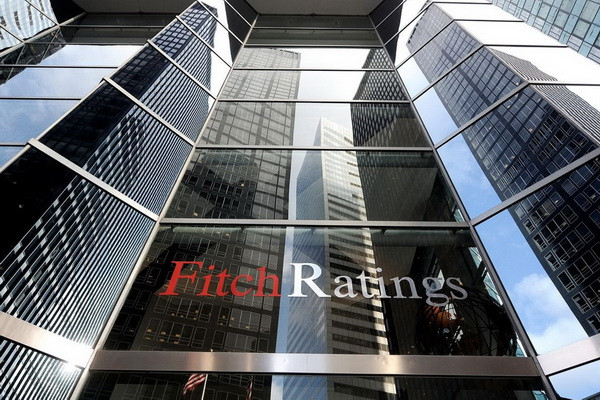 The Uzbek power sector depends heavily on the domestic gas and oil industry, as about 90% of the country’s electricity generation capacity is based on hydrocarbons (mainly natural gas and coal), with the remaining 10% coming from hydropower. The government is striving to increase the share of other energy sources by decreasing the number of gas-fired thermal plants, which should reduce the environmental impact of the power industry. The government is actively attracting foreign international investments to satisfy increased investment needs in order to fulfil these obligations.

The regulator is also considering further tariff indexation mechanisms, to address the problem of asset depreciation and reduce the dependence on natural gas. This could also support UGE’s financial profile. However, we expect UGE’s implementation of its aggressive investment programme, which will be largely funded by debt, to lead to a material deterioration in UGE’s credit metrics, with funds from operations gross leverage deteriorating to slightly below 5.0x on average in 2021-2024 (2.9x in 2020).

The rating agency expects that the government will continue to provide guarantees for the construction of UGE’s large hydro power plants (HPPs), including the Pskemskaya (400MW) and Mullalakskaya (150MW) HPPs, to be commissioned in 2025-2026, which will result in the share of state-guaranteed debt remaining above 90% in 2021-2026.

Fitch upgraded UGE to ‘BB-’ from ‘B+’ in October following the state’s continued support of the company in the form of guarantees for all company debt, as well as and the fact that the company has no plans to place non-guaranteed Eurobonds in the near future.