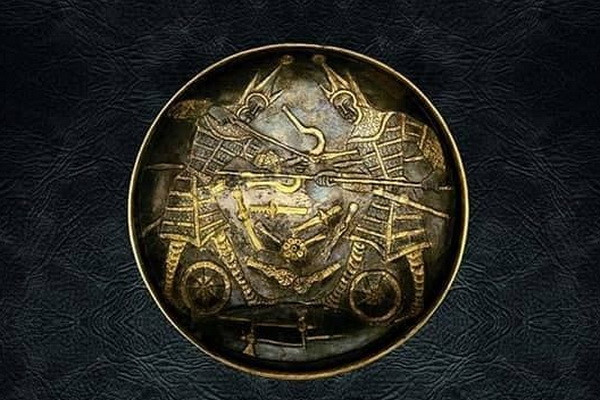 Tashkent, Uzbekistan (UzDaily.com) -- The World Society for the Study, Preservation and Popularization of the Cultural Heritage of Uzbekistan announces the imminent release of a unique series "Masterpieces of Art of Uzbekistan", which combines albums dedicated to ceramics, art metal, artistic textiles and fine arts.

Each album contains magnificent photographs selected from the project’s archive: selected artifacts from the collections of various museums and works from private collections. The value of the heritage is revealed in understandable and vivid texts of art historians, for each of them the topic described by him is a favorite, deeply and thoroughly studied.

The album consists of three large-scale thematic sections dedicated to the main stages in the development of the fine arts of Uzbekistan. It appears as a vivid phenomenon, striking the viewer with a bizarre combination of traditionalism and innovation. The publication will help foreign viewers to get an idea of the originality of contemporary art in our country. The album presents both widely known and unfamiliar works of painting, graphics and sculpture from various museums and private collections, created over the past hundred years.

A series of albums "Masterpieces of Art of Uzbekistan" will be presented at the anniversary V Congress of the World Society for the Study, Preservation and Popularization of the Cultural Heritage of Uzbekistan in September 2021. 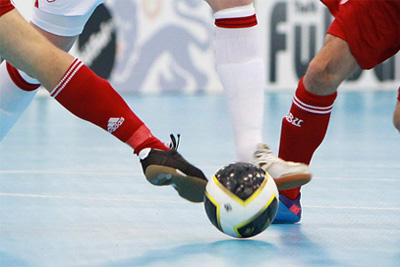 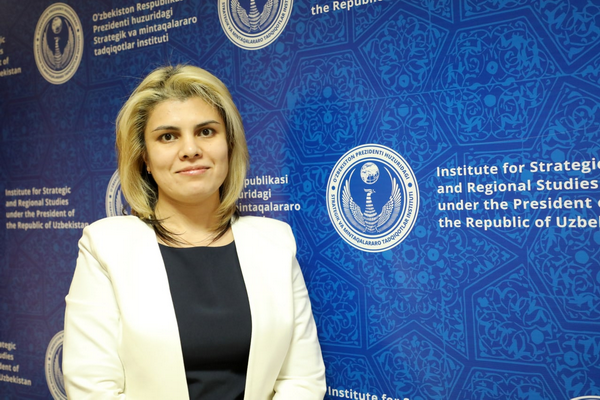 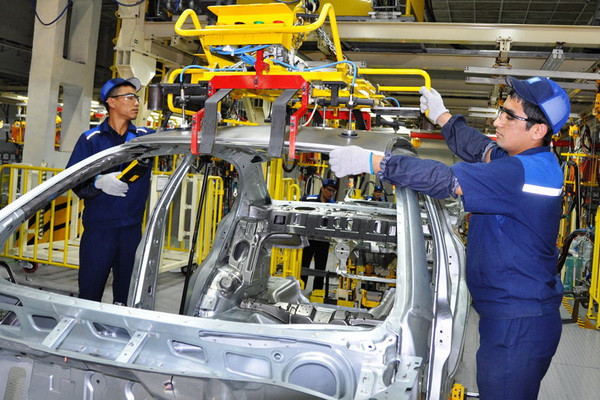