TIANJIN, May 8 (Xinhua) -- A new gas field has been put into operation in the South China Sea, providing a new energy source to the Guangdong-Hong Kong-Macao Greater Bay Area.

The gas field is expected to produce over 420 million cubic meters of natural gas in 2021, enough for the energy demand of about 8 million residents, according to Offshore Oil Engineering Co. Ltd, the operator of the gas field.

The field, known as Liuhua 29-2, is located in the eastern part of the South China Sea in waters with an average depth of 750 meters, the company said. The company is based in the north China port city of Tianjin.

"As a deep-sea project, Liuhua 29-2 posed many technical challenges to us during its construction. The two pieces of submarine pipeline terminal equipment, each weighing over 70 tonnes, were domestically developed," said project manager Cai Changsong.

The eastern part of the South China Sea is a major offshore natural gas production area in China. Its annual production volume exceeded 6 billion cubic meters over the past three years. It provides a quarter of the annual natural gas consumption in the Guangdong-Hong Kong-Macao Greater Bay Area. 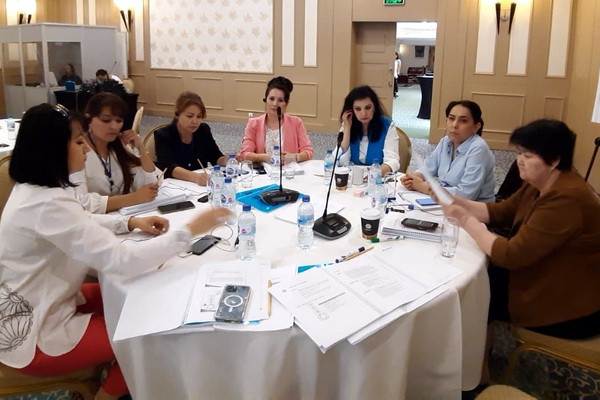