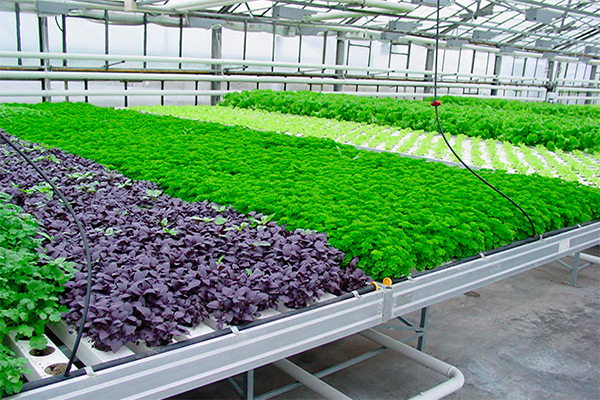 A consortium of Dutch companies “Delfland-Asia” and “Bilancia” is currently implementing 2 projects in Uzbekistan in Kibray district of Tashkent region - the construction of glass greenhouses of 15.000 m2 complete with the Hydroponic growing system, boilers and heating in accordance with the technologies of the Netherlands, as well as Hortimax irrigation system and fertilizer recycling, computerization of all processes. It is planned cultivation of tomatoes according to European standards. Completion of the project is scheduled for September and October 2019.

During the conversation, Dutch entrepreneurs noted a desire to further expand their presence in the Uzbek market, the press service of the Ministry of Foreign Affairs of Uzbekistan said.

The interest was confirmed to open in the near future representative offices in Tashkent and to participate in the upcoming International Exhibition of Agricultural Machinery, Plant Growing, Livestock and Processing in Uzbekistan - AgroExpo Uzbekistan / Agrotech Expo 2019 as part of the delegation of the Netherlands, as well as the Invest in Namangan business forum scheduled for June 7, 2019.

The creation of a joint venture in Uzbekistan with the subsequent localization of a part of components used in the construction of greenhouses and greenhouse complexes was identified as promising goals. 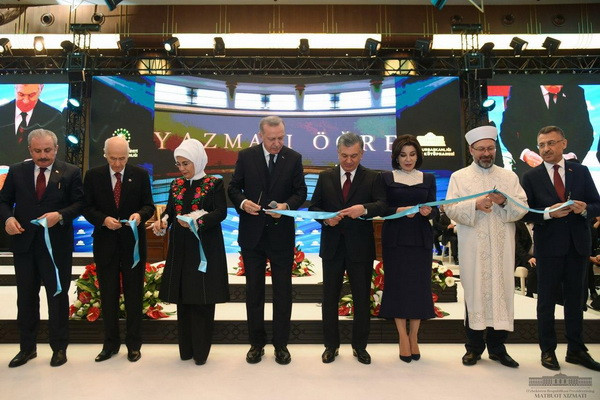 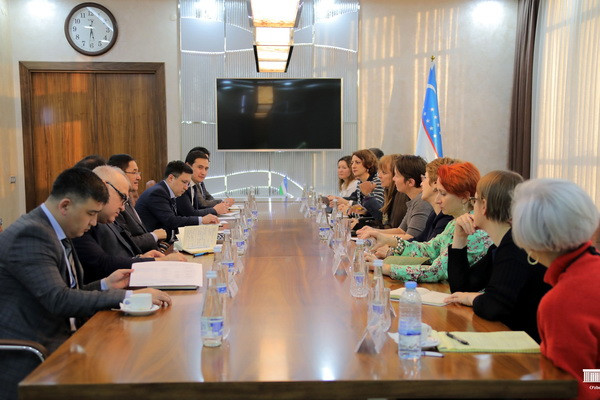 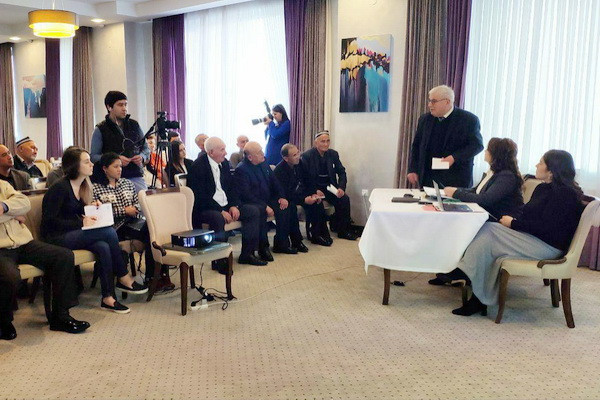