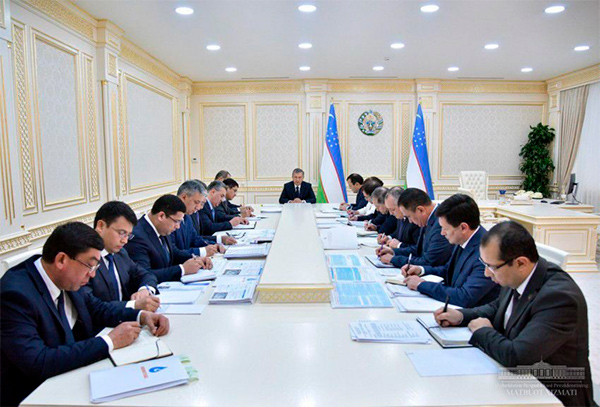 Tashkent, Uzbekistan (UzDaily.com) -- On 20 November, the President of the Republic of Uzbekistan Shavkat Mirziyoyev held a meeting devoted to discussing the state of affairs in the oil and gas industry and issues of further development of the industry.

The oil and gas industry has an important place in the economy of the country. It is a key source of raw materials for production of polymers, organic chemicals and nitrogen fertilizers necessary for many sectors of the economy.

Over the past two years, as a result of measures taken in the industry, gas production increased by 10 percent, natural gas supply increased by 15 percent, and liquefied gas by 1.6 times.

During this period, the refineries produced an additional 204 thousand tons of petroleum products, and the domestic market’s demand for petrol and diesel fuel is fully satisfied.

In the current year, polyethylene and polypropylene were produced in Shurtan and Ustyurt gas chemical complexes, the added value of which is 4 times higher than the cost of gas by almost US$700 million.

For further development of the oil and gas sector until 2030, it is planned to implement 30 investment projects worth US$36.5 billion in geological exploration, production and deep processing of hydrocarbons.

It was noted at the meeting that if specific measures will not be taken to increase hydrocarbon reserves, the existing reserves will be halved over the next 10-15 years.

In this regard, the leadership of Uzbekneftegaz was instructed to expand the scope of geological exploration and increase production volumes, modernize existing and open new fields, deeply process oil and gas resources, and expand investment attraction. Instructions were given for broader attraction of investors to exploration and production based on international experience, development of new mechanisms aimed at ensuring equal protection of the interests of the state and investors.

At the same time, instructions were given to submit, by the end of this year, proposals for implementation and financing of the second phase of the program for hydrocarbons extraction in 2017–2021.

it was noted that the main part of gas pipelines and gas distribution system is in need of repair. In order to guarantee the supply of consumers with natural gas, a project worth US$1.6 billion will be implemented to modernize the gas trunkline system and control gas flows (SCADA).

In addition, instructions were given to attract foreign investments and loans for financing projects on modernizing the gas distribution system and introducing an automated system for monitoring and metering gas consumption.

Currently, the oil and gas industry is deeply processed to produce products with a high added value of only 2 percent of natural gas, there are all opportunities to increase this figure by 7 times over the next 10 years. In this regard, at the meeting it was noted that Uzbekneftegaz JSC should give priority attention to oil and gas chemistry.

In particular, there are opportunities for production of new types of products – polystyrene, PET (polyethylene terephthalate) and synthetic rubbers based on aromatic hydrocarbons (benzene, toluol, xylol) and using the technology of producing olefins from methanol, as well as increasing the production of polyethylene and polypropylene. For the implementation of these projects it is necessary to attract about U$9 billion.

To this end, a strategy will be developed for implementation of projects involving direct investments from large companies of Europe, Japan, the United States, and the United Arab Emirates.

The fact was criticized that due to excessive complexity and multi-stage management system of Uzbekneftegaz, reforms in the industry are progressing slowly.

In order to improve the management system, instructions were given on optimizing the organizational structure of Uzbekneftegaz and removing non-core organizations from the system. In particular, it was emphasized that management should be reduced with duplicate functions, service companies and subsidiary industries should be transferred to investors on the basis of public-private partnership.

Instruction was given to organize a national oil and gas research institute on the basis of four scientific-research, research and design institutes operating in this sphere, to pay special attention to development and implementation of innovative solutions for deep processing of hydrocarbons. 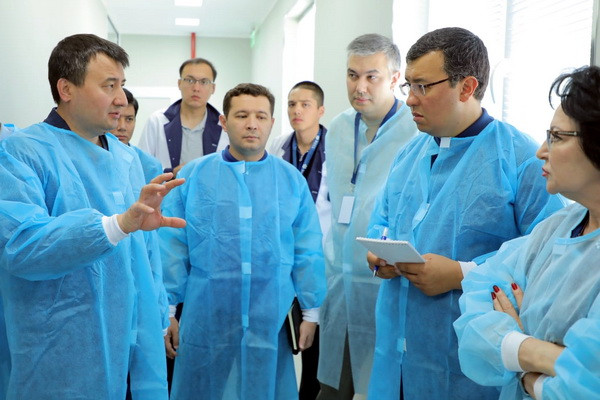 Projects in the pharmaceutical industry studied 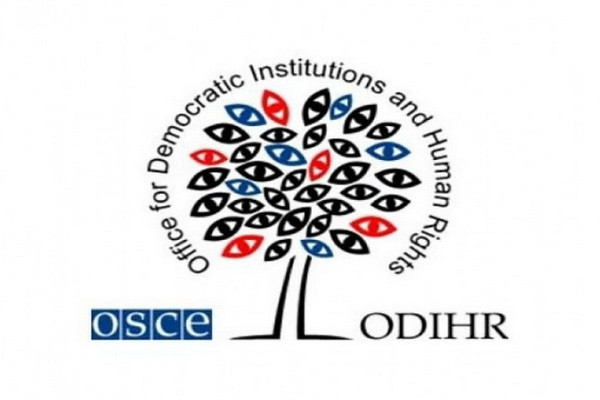 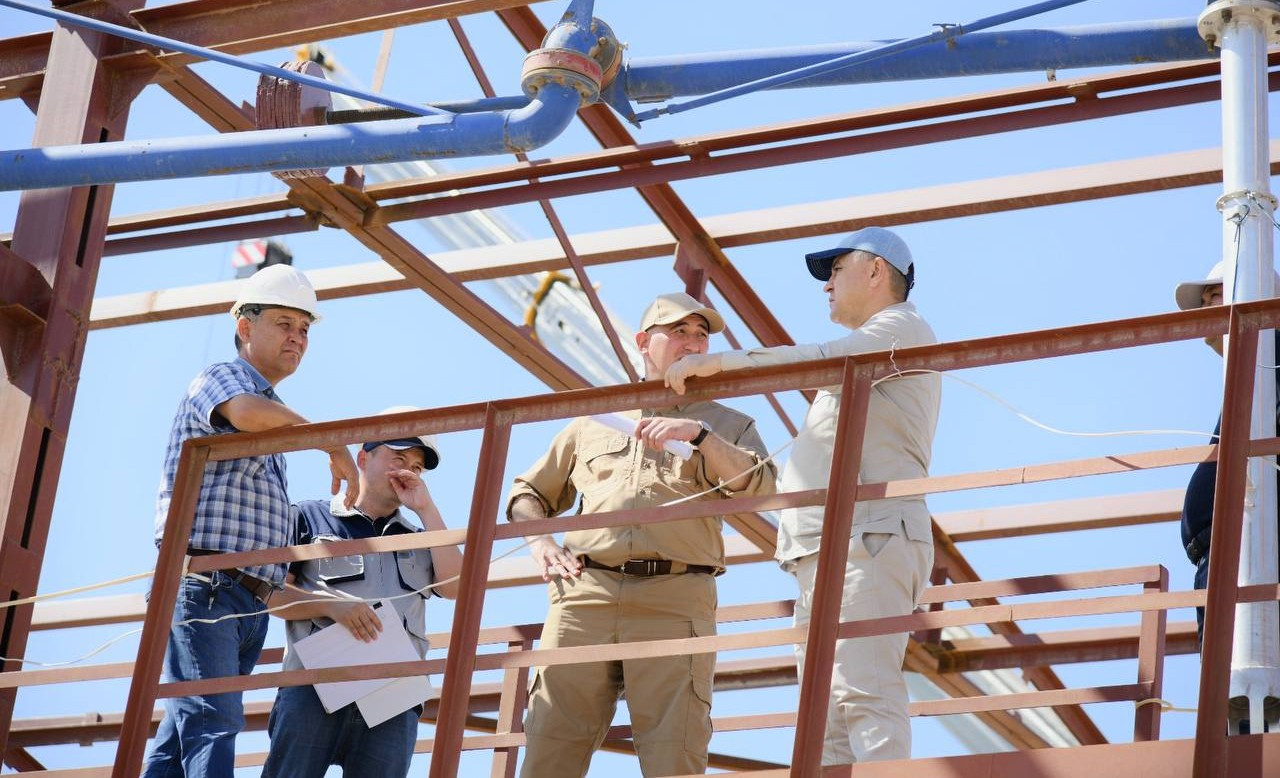 Uzbekneftegaz: Members of the Working Group studied the state of production and the progress of the project for the reconstruction and modernization of the Bukhara Oil Refinery