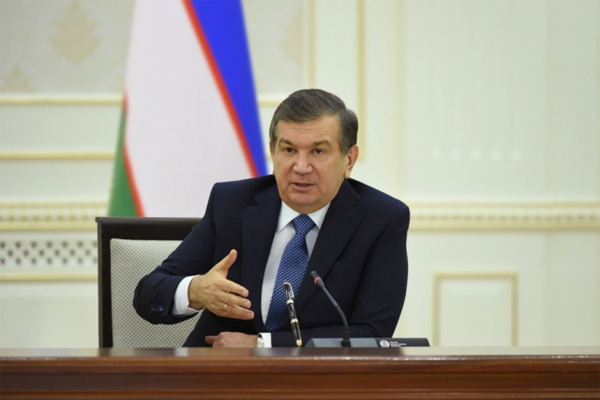 Tashkent, Uzbekistan (UzDaily.com) -- Uzbekistan plans to sign an agreement with Russia on construction of a nuclear power plant in 2018. This was stated by the President of Uzbekistan Shavkat Mirziyoyev at the opening ceremony of the Kandym gas processing complex, Sputnik agency reported.

The head of Uzbekistan noted: “Soon, probably, this year we will sign (agreement) on the beginning of the construction of the nuclear power plant.”

“Everything that we sign and agree with Putin remains in force and is taken under special control,” the President said.

Sputnik reported that that Russia proposed to build in Uzbekistan a station of two modern generation units "3+" VVER-1200.

Currently, Rosatom construct similar station in Bangladesh and its cost is estimated at about US$13 billion, of which US$11.3 billion is provided by Russia as a state export credit. 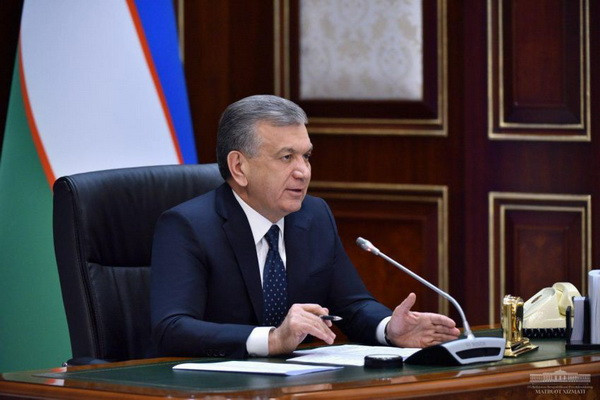 Shavkat Mirziyoyev: not a single person, not a single family in our country should be left without attention and care of the state and society 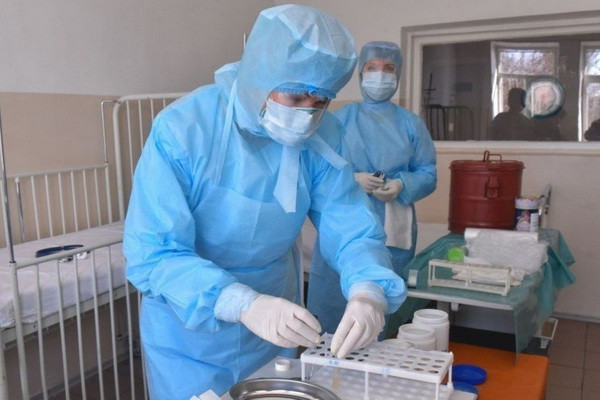 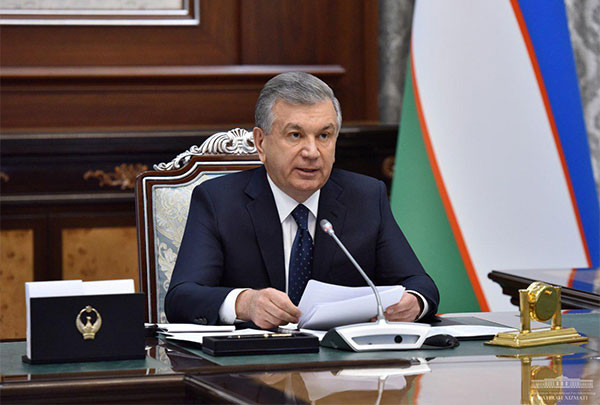