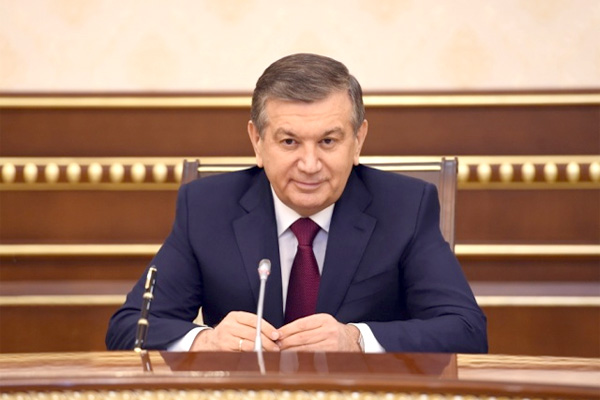 Tashkent, Uzbekistan (UzDaily.com) -- President of Uzbekistan Shavkat Mirziyoyev signed a decree “On the Programme of Measures for the Further Development of Hydropower for 2017-2021”.

The resolution set priority directions on further developing hydro energy in Uzbekistan. The Uzbek leader set creation of new and modernization of existing generating capacities in power sector with use of renewable sources of energy.

Introduction of modern and demanded scientific-technical solutions to designing and constructing large, medium, small and micro hydro power stations is also one of priority directions.

President approved a programme on further developing hydro energy for 2017-2021. It includes list of investment projects on construction of 42 new and reconstruction of 32 existing hydro power stations in Uzbekistan at natural reservoirs and water facilities of Uzbekistan. 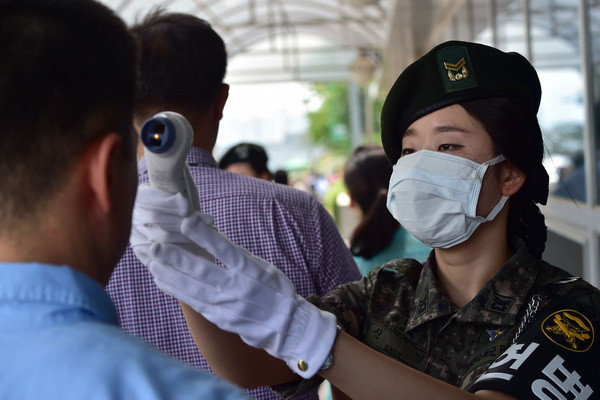 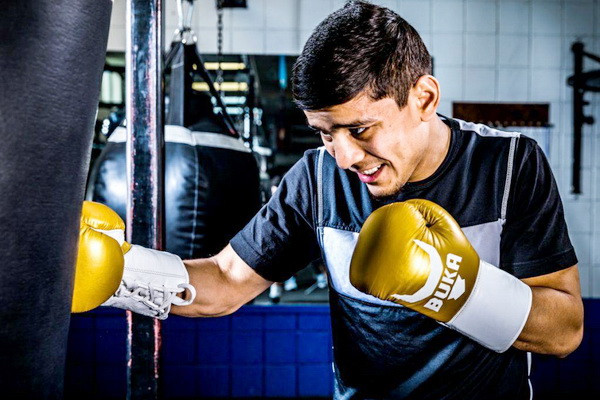