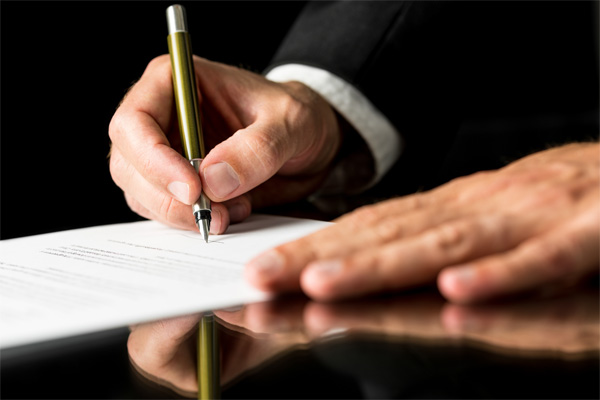 At this post, Azizov replaced Adham Ahmedbaev. Mr Ahmedbaev, in his turn, was appointed as the state advisor of the President of Uzbekistan on work with the law enforcement bodies. 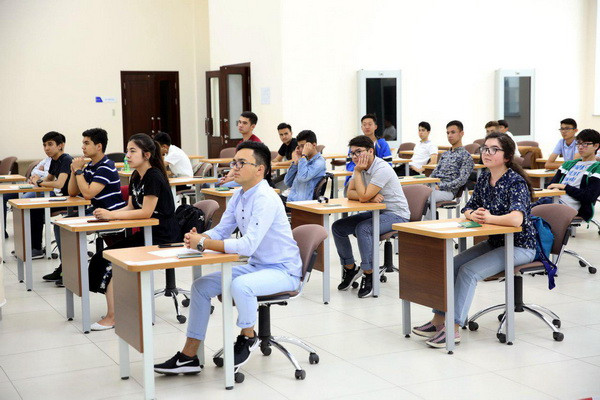 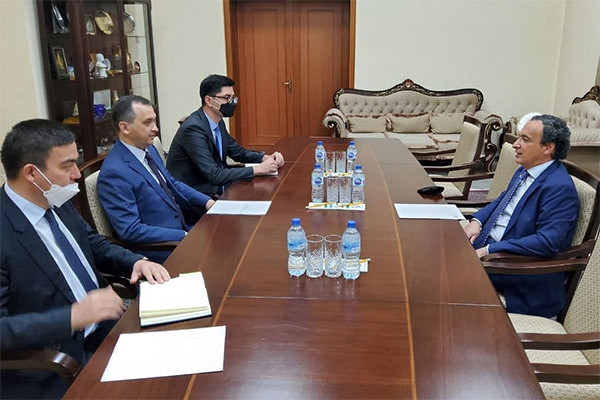 Gayrat Fazilov meets with the Ambassador of Italy 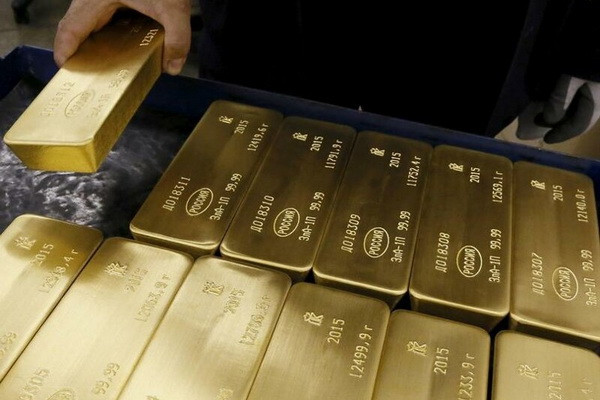