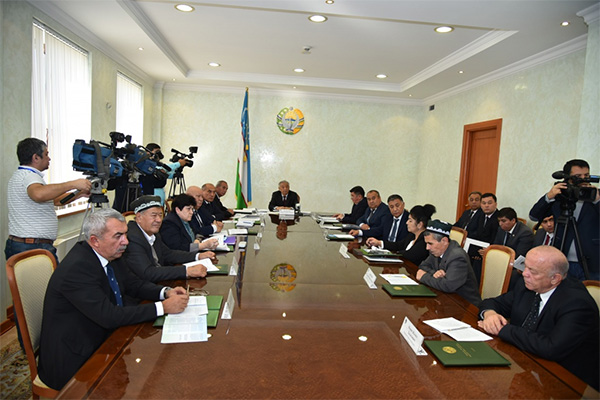 CEC said that it prepared ballots in Braille alphabet for people with vision problems.

This was announced at the session of the CEC, which was held on 8 November under chairmanship of head of the commission Mirzo-Ulugbek Abdusalomov.

At the session, it was noted that presidential elections are conducted in line with the legislation and ensuring rights of people to vote.

CEC also adopted a resolution on accreditation of 20 long-term observers of OSCE ODIHR, who arrive in Uzbekistan on 6-7 November 2016. 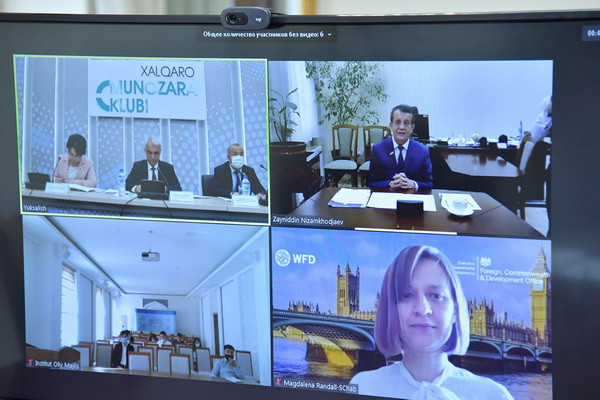 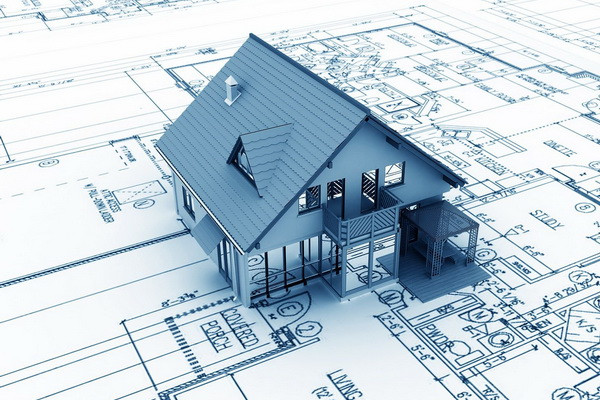 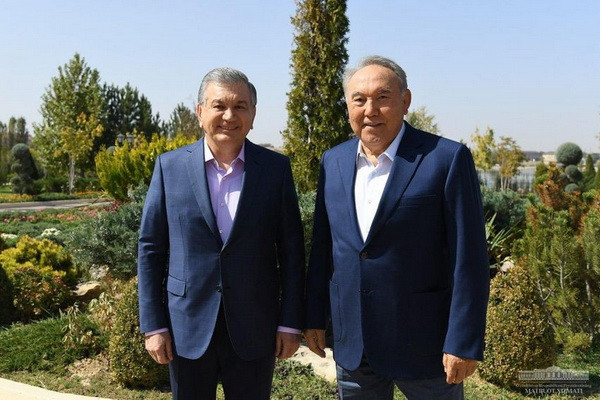