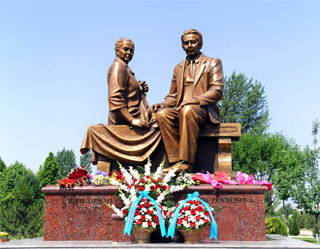 Monument to Said Ahmad and Saida Zunnunova unveiled in Tashkent

Monument to Said Ahmad and Saida Zunnunova unveiled in Tashkent

Tashkent, Uzbekistan (UzDaily.com) -- An opening ceremony of a monument to the Hero of Uzbekistan, People’s writer Said Ahmad and well-known poetess Saida Zunnunova has been held at the National Park of Uzbekistan named after Alisher Navoi on 10 June 2013.

Opening of the monument took place on 10 June – the birthday of the famous writer Said Ahmad, UzA reported.

The monument vividly recreates the appearance of the two great figures of literature, claiming example of devotion and loyalty despite the difficult trials, separation in time of the former totalitarian regime, did not lose humanity inherent in our people, moral fortitude and mutual respect even during hard time singing these feelings in their works.

This beautiful monument, bearing a deep artistic sense and philosophy of life, urges our countrymen, especially the younger generation, to be spiritually alert, to look at life in a new way, avoid indifference and carelessness, learn lessons from the distant and recent past, deeply be aware of the essence and value of the independence of our Motherland, protect and defend it.

At the end of the event, wreaths were placed to the monument. 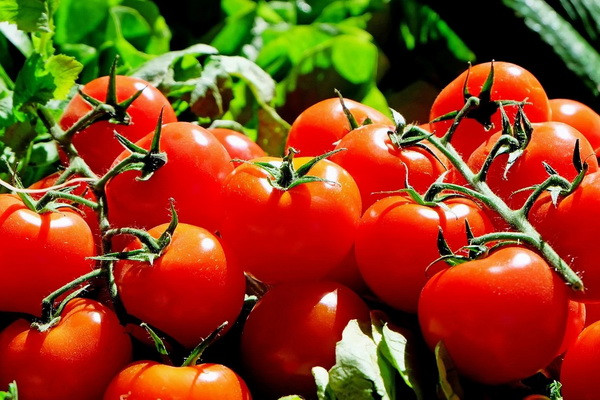 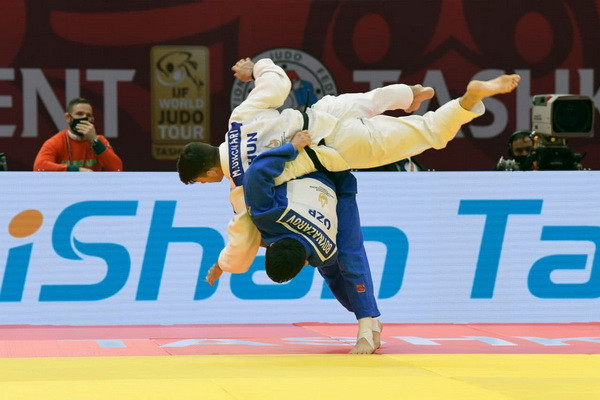 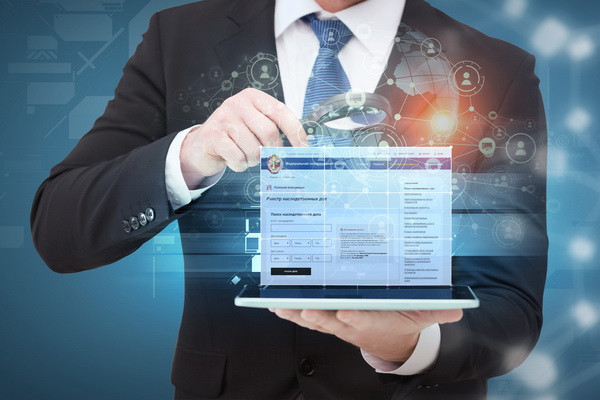 A unified electronic information system is being introduced, which has an ID and territorial boundaries of each mahalla