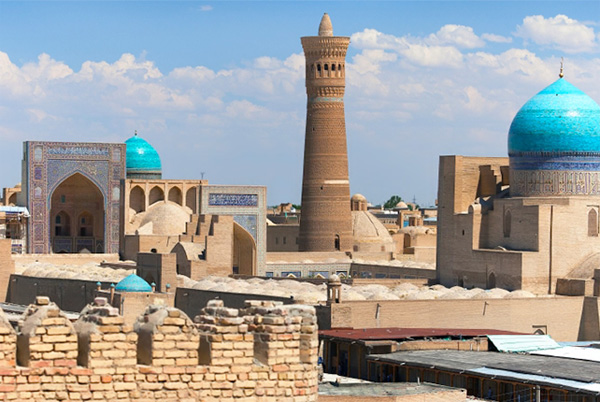 Within the event, Uzbek cuisine and tourism opportunities of Uzbekistan were presented. The event was attended by teachers and students of the university, including Uzbek students in Germany.

The event was aimed at familiarizing German society with rich culture, traditions and customs, as well as achievements Uzbekistan in various areas.

The participants received information on rich culture heritage of Uzbekistan, life and activities of great ancestries of Uzbekistan – Abu Ali ibn Sino, Ahmal al-Ferghani, Imam al-Bukhari, Abu Rayhan Beruni and others. During the event, the participants received materials on development of Uzbekistan, its economic, investment and tourism potential. Saarland University is one of the largest universities of Germany. University has 19,000 students, including 2,000 from foreign states. Currently, eight students from Uzbekistan are studying at the Saarland University.