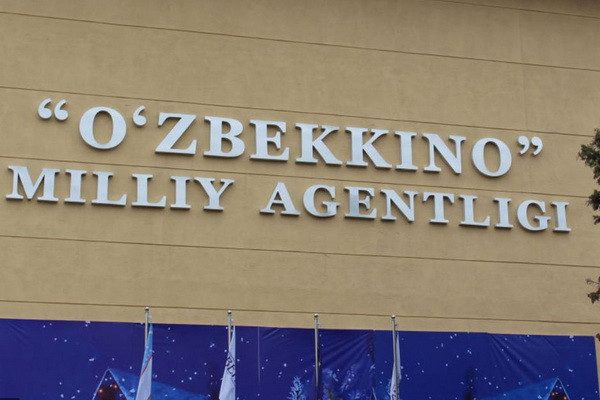 Tashkent, Uzbekistan (UzDaily.com) -- President of the Republic of Uzbekistan Shavkat Mirziyoyev signed a resolution “On the restoration and holding of the Tashkent International Film Festival”. This was reported by the Information Service of the Agency of Cinematography.

In accordance with the document, the Tashkent International Film Festival "Pearl of the Silk Road" will be held every year from 28 September to 3 October starting from 2021. The organizer of the film festival is the Cinematography Agency of Uzbekistan.

The festival will host master classes for young filmmakers with the participation of well-known specialists and directors, creative meetings, film trainings, round tables, film exhibitions in the regions, screenings of the best domestic and foreign films.

Let us remind you that today the Agency of Cinematography will host a meeting on the occasion of the resumption of the Tashkent International Film Festival "Pearl of the Silk Road". Cinema specialists, famous filmmakers, media representatives and youth are invited to participate in the event. During the meeting, the participants will discuss the festival program and its holding.