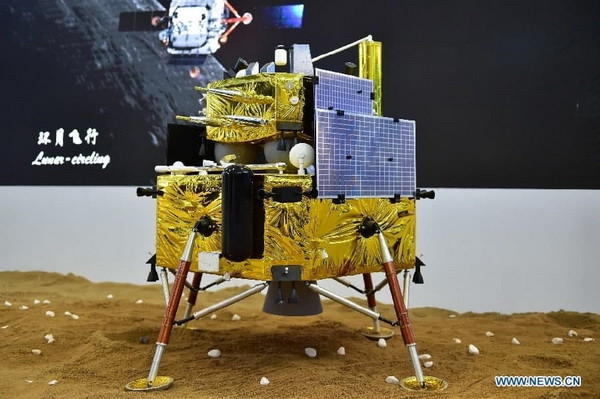 The probe conducted the orbital correction at 10:06 pm (Beijing Time), when its two 150N engines were operational for about six seconds, Xinhua reported.

Prior to the orbital correction, the lunar probe had traveled for roughly 41 hours in orbit, and was about 270,000 km away from Earth. All of the probe’s systems were in good condition.

The CNSA said that the tracking of the probe by ground monitoring and communication centers and stations is going smoothly.

China launched the lunar probe on Nov 24 to collect and return samples from the moon. It is the country’s first attempt to retrieve samples from an extraterrestrial body.