A representative office Germany’s Metro Group company has been opened in the Uzbek capital, Tashkent.

During a ceremony held on this occasion it was stressed that cooperation in all fields, especially in the economic field between the two countries were developing continuously and the agreements reached at meetings between Uzbek and German presidents were serving as important legal basis.

Uzbekistan together with Germany have been implementing lots of joint projects. Germany is one of the countries which is actively investing in the Uzbek economy. To date, nearly one hundred projects worth 1bn euros with the involvement of German investment have been implemented in Uzbekistan. Uzbek-German trade is increasing year by year. Last year, the volume of trade stood at US$324 million.

Metro Group is one of the world’s biggest retail companies and has offices in more than 30 countries. 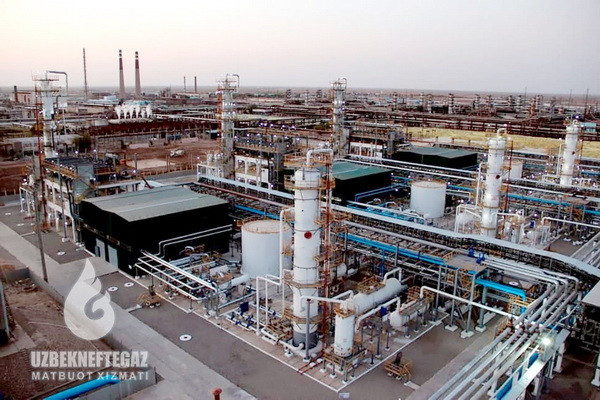