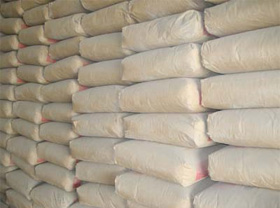 Tashkent, Uzbekistan (UzDaily.com) -- Uzbekistan increased cement production by 0.1% year-on-year in the first half of 2010, the State Statistics Committee of the country said.

The committee underlined that Uzbekistan produced about 3.455 million tonnes of cement in the reporting period. 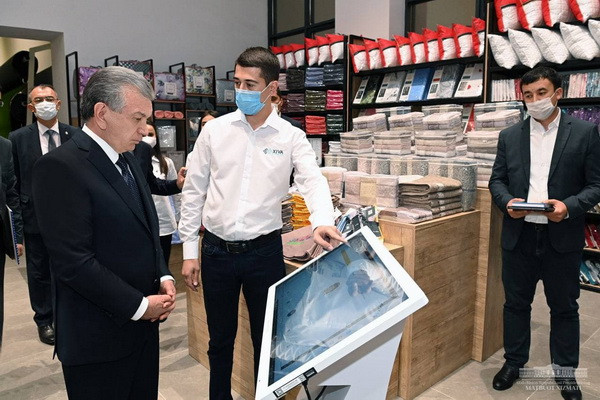 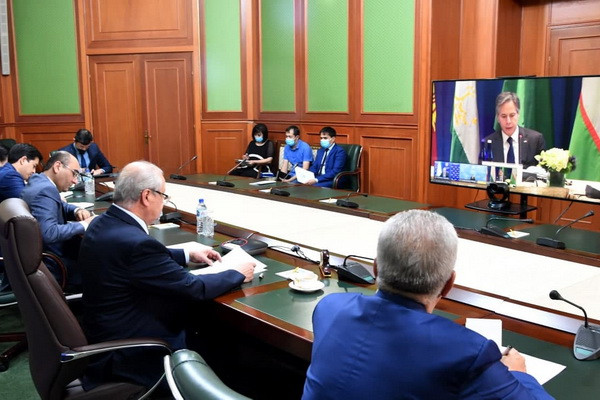 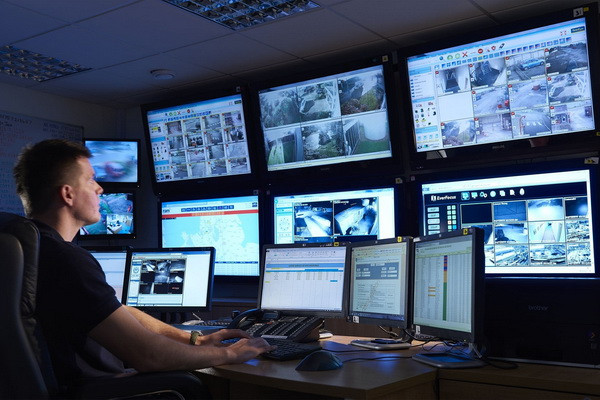