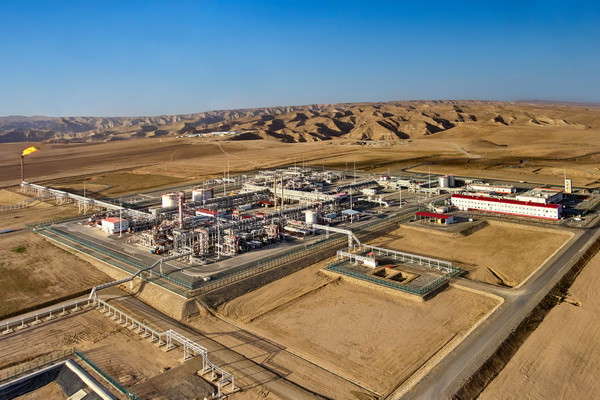 Tashkent, Uzbekistan (UzDaily.com) -- On 23-24 August, the Ministry of Energy and LUKOIL organized a press tour to the Gissar group of fields located in Dehkanabad districts of Kashkadarya region for representatives of the media. 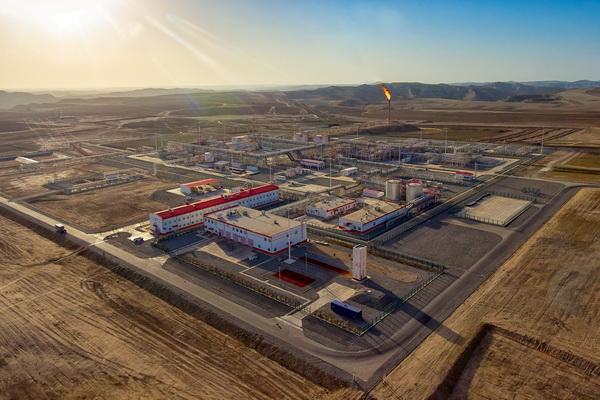 The contract area of LUKOIL’s Gissar project includes 7 fields in the Kashkadarya region.

As part of the project, 300 km of high-voltage transmission lines, two power substations, 126 km of access roads were also built. At the project facilities, 64 thousand cubic meters of concrete were poured, about 12 thousand tons of metal structures and more than 4 thousand tons of equipment were installed, 286 km of linear pipelines were built. 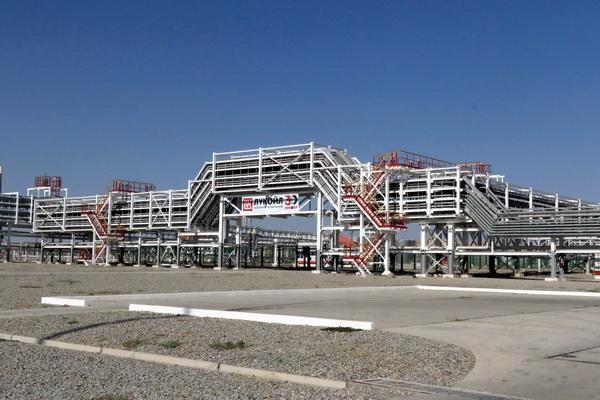 The launch of key production and technological facilities at the Gumbulak and Adamtash fields took place in 2017. The Adamtash gas pretreatment unit (UPPG) was commissioned, and the construction of the Adamtash booster compressor station (BCS) with a design capacity of 1.8 billion cubic meters was completed. m per year. In 2018, the design level of gas production was reached - 5.0 billion cubic meters per year. 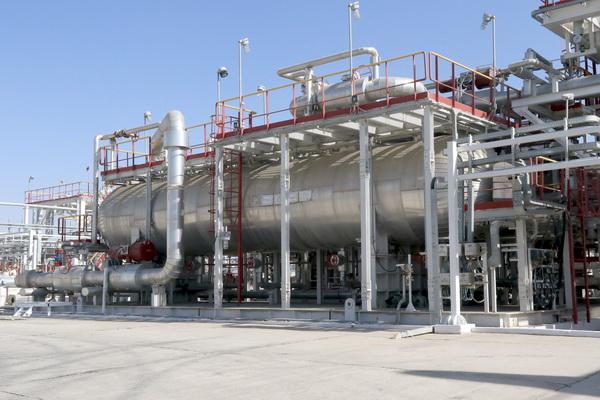 LUKOIL’s investment in the South-West Gissar project exceeded US$1.6 billion.

Solving production problems, LUKOIL pays special attention to the development of the region’s infrastructure, improving living conditions and raising the level of education in the Kashkadarya region. 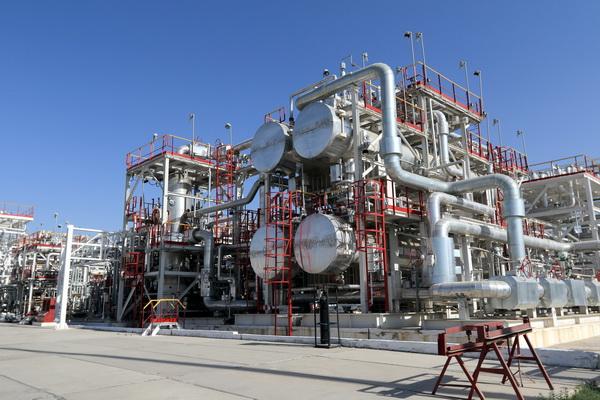 As a socially responsible company, LUKOIL Uzbekistan is actively involved in charitable activities to support education, health care, culture, sports, and vulnerable segments of society. Particular attention is paid to the implementation of social and charitable projects in the regions of operational activity in the Kashkadarya region. Among the social projects implemented by LUKOIL: installation of pumps to provide water to mountain villages in Dekhkanabad district, renovation of a boarding school for blind children in the city of Karshi, equipping and providing drinking water to boarding schools and schools, creating a robotics class for schoolchildren in Karshi. 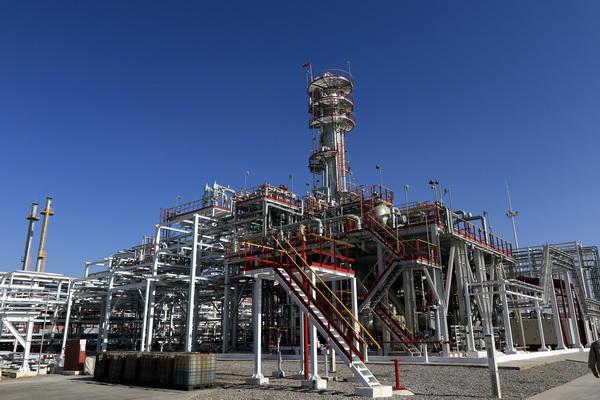 LUKOIL’s largest social project in Kashkadarya is a specialized kindergarten under construction with a rehabilitation center in Karshi, which will allow hundreds of children with disabilities to receive qualified medical rehabilitation and give them a chance for a full life. 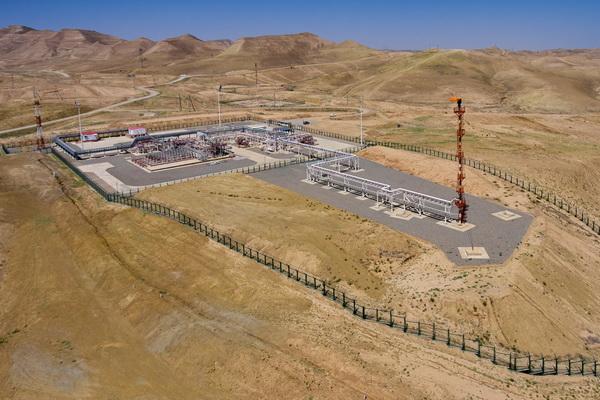 As a gift for the 30th anniversary of Uzbekistan’s independence, at the request of residents of the village of Otkamar, Dekhkanabad district, LUKOIL is building a pedestrian walkway along the highway, which will allow rural children to safely and conveniently get to school. Another gift from LUKOIL for the schoolchildren will be backpacks with reflective elements and stationery, which the children will receive by the beginning of the new school year. 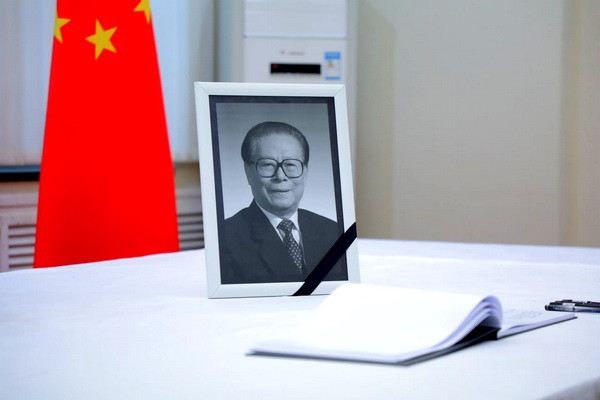 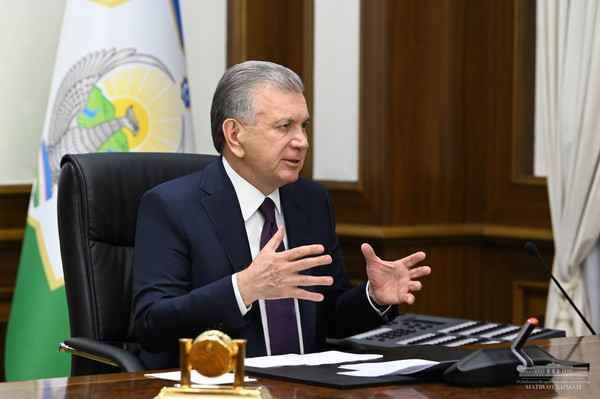 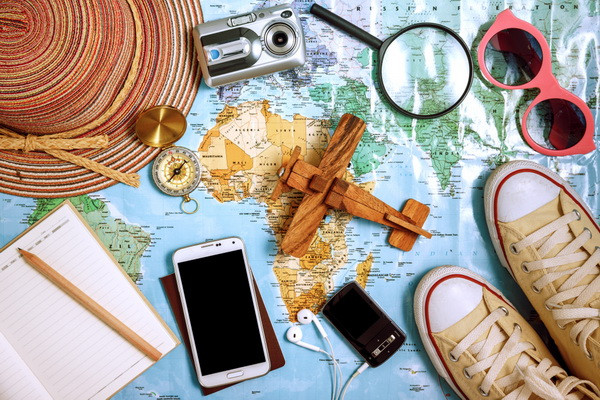