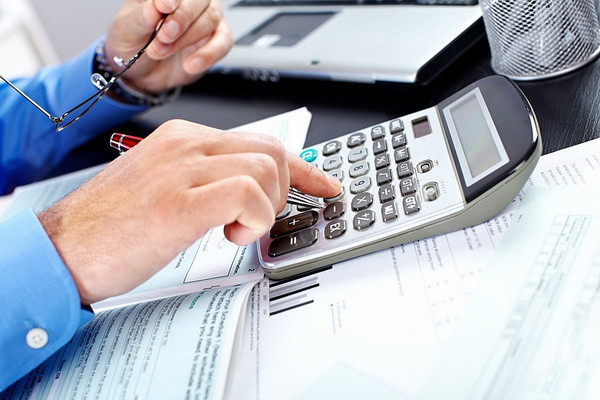 Draft law stipulates the provision of convenience for entrepreneurs

Draft law stipulates the provision of convenience for entrepreneurs

Tashkent, Uzbekistan (UzDaily.com) -- At a regular meeting of the Legislative Chamber of the Oliy Majlis, the people’s deputies, article by article, considered in the second reading a draft law aimed at supporting entrepreneurship and further improving the business environment.

It was noted that during the preparation of the draft law for the second reading, its norms were finalized. That is, the articles in the bill have been finalized on the basis of proposals from factions of political parties and committee members.

The draft law envisages the provision of an opportunity to pay taxes in installments on the basis that an interested person who has been operating for more than three years and pays the accrued taxes on time is not able to pay this tax debt due to the financial situation. These opportunities are also provided to participants in foreign economic activity who have been importing goods for more than three years, who have fulfilled their obligations on customs payments, but due to their financial situation are not able to pay them in due time.

As the deputies emphasize, the adoption of the bill will serve to increase income and further development of business entities.

After lively discussions, the draft law was adopted by the people’s deputies in the second reading.