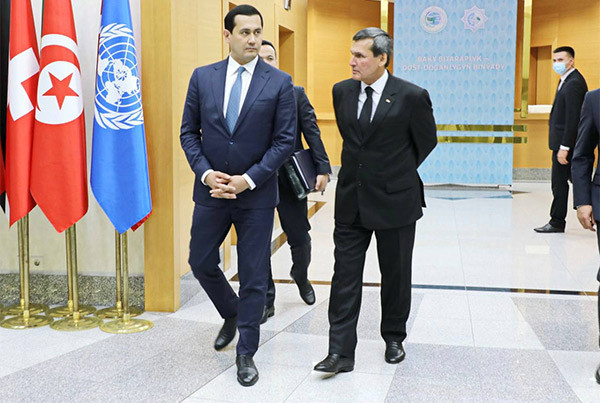 Uzbekistan and Turkmenistan set a course to strengthen bilateral ties

Uzbekistan and Turkmenistan set a course to strengthen bilateral ties

Tashkent, Uzbekistan (UzDaily.com) -- Deputy Prime Minister - Minister of Investments and Foreign Trade of the Republic of Uzbekistan Sardor Umurzakov met with Deputy Chairman of the Cabinet of Ministers - Minister of Foreign Affairs of Turkmenistan Rashid Meredov in Ashgabat.

As part of the agenda, the current state of relations between the two states was analyzed, and new promising areas of bilateral cooperation were considered.

The parties stressed the expediency of developing a constructive dialogue, both for the accelerated solution of the tasks set and for the consistent expansion of the multifaceted cooperation between the two countries.

The course of preparation for the holding of the 3rd Consultative Meeting of the Heads of State of Central Asia in Turkmenistan was reviewed. It was emphasized that this event is intended to become a platform for reaching significant and breakthrough agreements aimed at sustainable development of the region.

Taking into account the high potential for cooperation between the two countries, the parties noted the relevance of the meeting of the Intergovernmental Commission on trade-economic, scientific-technical and cultural-humanitarian cooperation between Uzbekistan and Turkmenistan, scheduled for the near future.

In this context, the organization of bilateral meetings and negotiations was agreed, including through videoconferencing at the level of heads of ministries and departments of the two countries in certain areas to work out existing issues and complete the preparation of relevant agreements in the field of investment, industry, agriculture, trade, transport, financial and interregional cooperation, science, education and culture.

As a result of the meeting, important agreements were reached on other issues of bilateral cooperation and a format for further interaction on their implementation was determined. 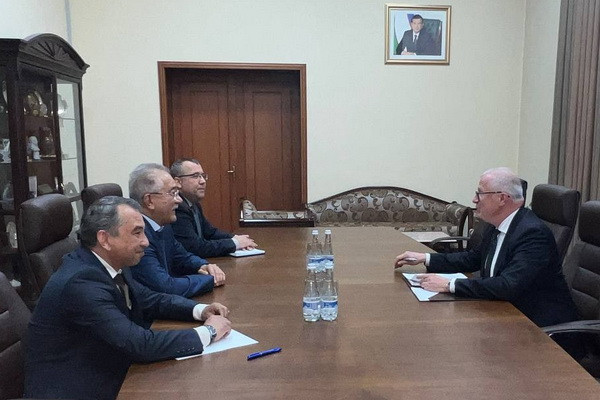 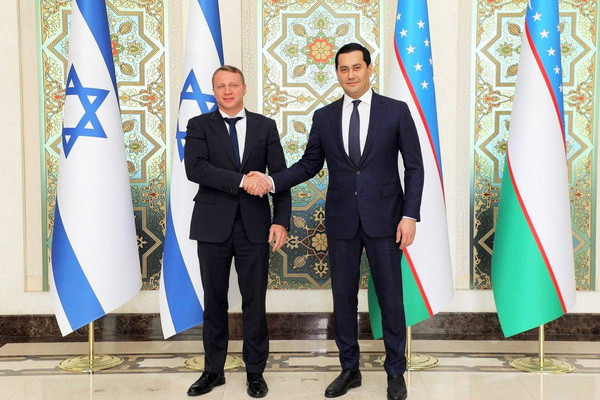 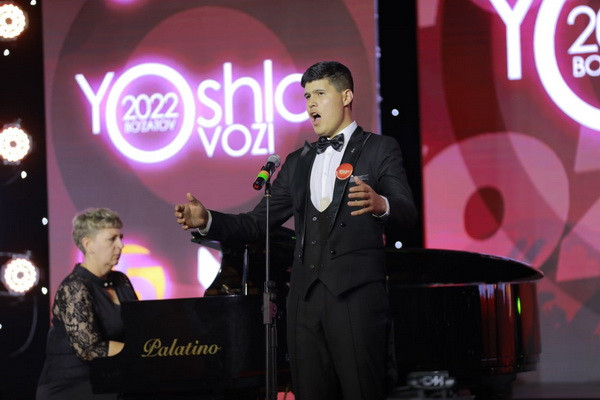