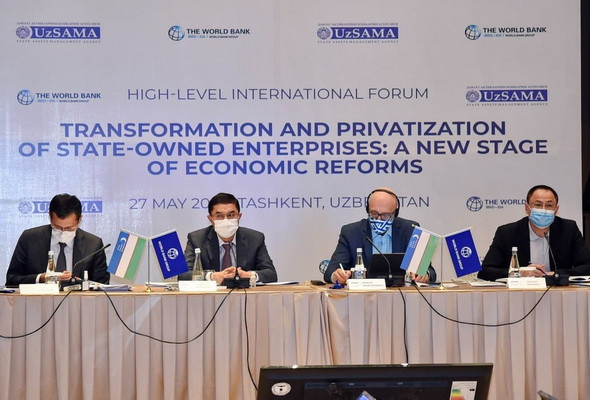 Tashkent, Uzbekistan (UzDaily.com) - The number of state-owned enterprises in Uzbekistan is planned to be reduced by 75% by 2025. Today their number exceeds two and a half thousand.

Such data were announced during the high-level international forum "Transformation and privatization of state-owned enterprises in the Republic of Uzbekistan: a new stage of economic reforms" held in Tashkent on 27 May 2021.

It was organized by the Agency for State Assets Management (AUGA) of the Republic of Uzbekistan jointly with the World Bank.

The forum was opened by the Deputy Prime Minister of the Republic of Uzbekistan - Minister of Economic Development and Poverty Reduction Jamshid Kuchkarov and Vice President of the World Bank for Europe and Central Asia Anna Bjerde. It was attended by the Minister of Finance of the Republic of Uzbekistan Timur Ishmetov, Chairman of the Chamber of Commerce and Industry Adham Ikramov, and other responsible persons. Also, the international forum was attended by more than 400 online and offline participants from different countries of the world, including representatives of international financial institutions, investment and consulting companies, commercial banks, domestic and international business community.

Currently, in Uzbekistan, almost every state agency and local authorities are founders of enterprises. Of the 2 thousand 541 state-owned enterprises operating today, half (1 thousand 210 units) are created in the form of a unitary enterprise. The confirmed high level of state participation in the economy of Uzbekistan impedes the development of a healthy competitive environment. Without a transparent privatization process, we will not be able to gain the confidence of domestic and foreign investors. This was noted during the forum by the director of AUGA Akmalkhon Ortikov.

Accelerating the transformation of state-owned companies, privatization, and reducing the participation of the state in the economy were identified as one of the priority areas of structural transformations in the country in the Address of the President of Uzbekistan Shavkat Mirziyoyev to parliament on December 29, 2020.

As domestic and international practice proves, the high level of state participation in the economy impedes the development of a healthy competitive environment. The level of confidence of domestic and foreign investors largely depends on the transparency of the privatization process. At the same time, measures to transform state-owned enterprises are necessary to increase their attractiveness.

In this regard, the "Strategy for the management and reform of enterprises with state participation for 2021-2025" was developed, which was approved by the Government on March 29 of this year. According to the document, by the end of the first half of this year alone, more than 550 state assets are expected to be sold, including such large property complexes as the Poytakht business center, Malika shopping center, Ichan Kala hotel, and an administrative building in the center of Tashkent. 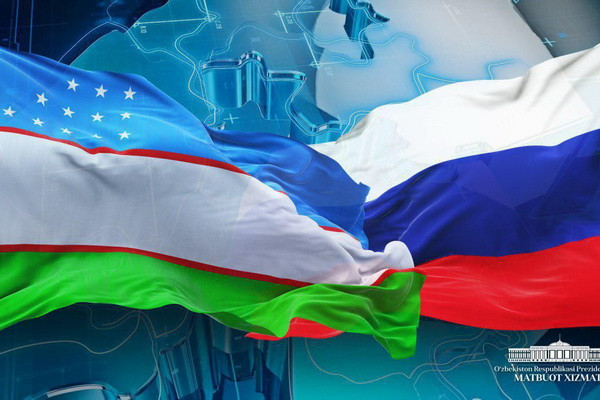 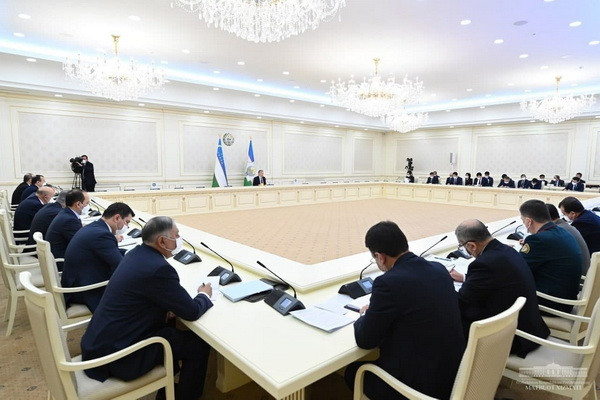 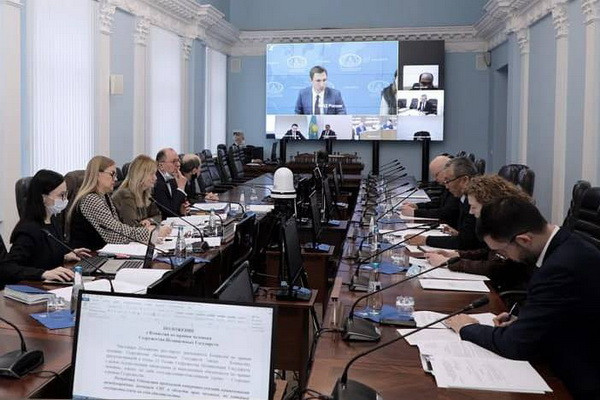